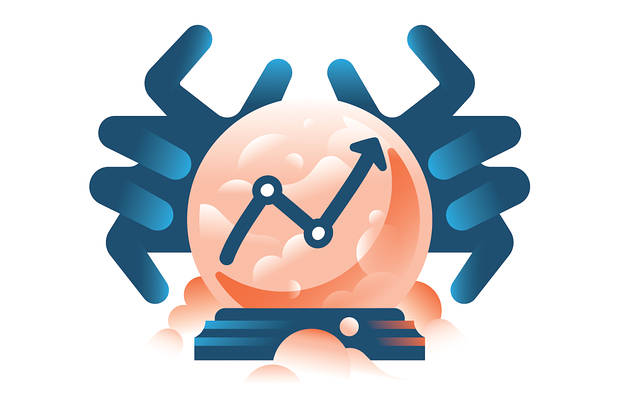 To be well-prepared for the IELTS test (both IELTS Academic & IELTS General Training Module), you can practice these topics at home before sitting the IELTS Speaking/Writing test. We will try to update these topics monthly.

Topic 1:  Some teachers think that a programme of international exchange visits would benefit all teenage school students. Do you think the benefits of such a programme would outweigh any disadvantages?

Topic 2: In some countries university students live at home with their families while they study, whereas in other countries students attend University in another city. Do you think the benefits of living far away from home during the university outweigh the disadvantages?

Topic 3: Many people say that universities should only offer to young students with highest marks, others say they should accept people with all ages, even if they did not do well. Discuss both views and give your opinions.

Topic 4: Today large shopping centers and supermarkets are more common than small local shops. Is this a negative or positive development?

Topic 5: Traffic and Housing problems in major cities could be solved by moving large companies, factories and their employees to the countryside. To what extent do you agree or disagree?

Topic 9:  The range of technology available to people is increasing the gap between the rich and the poor. Others think it has an opposite effect. Discuss both views and give opinions.

Topic 10: These days people in some country are living in a "throw-away" society which mean people use things in a short time then throw them away. Causes and problems.

Topic 11:Organized tour to remote areas and community is increasingly popular. Is it a positive or negative development for the local people and environment?

Topic 13: Countries with a long average working time are more economically successful than those countries which do not have a long working time. To what extent do you agree or disagree?

Topic 14: Some people think international car-free days are an effective way of reducing air pollution, others think there are some other ways. Discuss both views and give your own opinion.

Topic 16: Nowadays young people spend too much of their free time in shopping malls. Some people fear that this may have negative effects on young people and the society they live in. To what extent do you agree or disagree?

Topic 17: Consumers are faced with increasing numbers of advertisements from competing companies. To what extent do you think consumers are influenced by advertisements? What measures can be taken to protect them?

Topic 19: Museums and art galleries should concentrate on works that show history and culture of their own country rather than works of the other parts in the world. To what extent do you agree or disagree?

Topic 20: It is suggested that all the young adults should undertake a period of unpaid work helping people in the community. Does it bring more benefits or drawbacks to the community and the young people?

1. Describe a public place that you think needs improvements.

3. Describe an impressive story you heard from other people.

4. Describe a toy that you received when you were a child

5. Describe something you do to (help you) stay healthy.

6. Describe a place near water (such as a river, a lake or the ocean) that you enjoyed visiting.

7. Describe an important river/lake in your country

8. Describe a situation that others didn’t tell you the whole truth.

9. Describe a friend who you think is good leader.

10. Describe something you really want to buy in the future

11. Describe something you enjoy doing with an old person in your family

12. Describe a subject you didn’t like before but have interest in now.

13. Describe a piece of good news you heard from TV or internet

14. Describe a situation when you received some useful advice.

15. Describe a photo you have taken.

16. Describe a situation (or a time) when you helped someone.

17. Describe a project that you were once involved in (for example, a project at work or a homework assignment at school or university).

18. Describe a historical building in your country/ hometown.

19. Describe a long journey/short trips you would like to make again

How to get 8 band score in all IELTS sections?

IELTS will be introducing a computer-delivered option

Since 1989, IELTS has been a paper-based test, with candidates handwriting their

You can take the test here at https://www.ieltsindicator.com/ with the price of