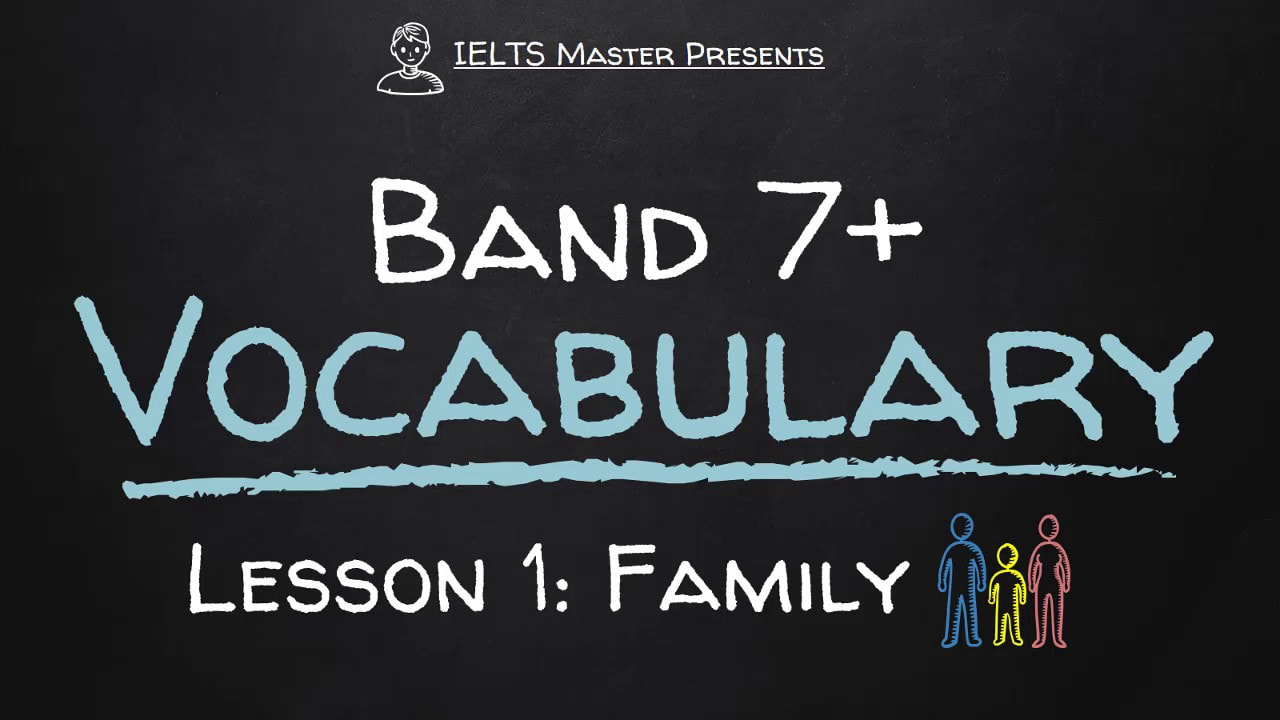 It is often seen quite commonly that those students who want to achieve 7 Band in each module of IELTS are finding the writing module challenging. They reappear in the exam again and again, unaware of what they are lacking in their writing skills and hence repeatedly end up getting 6.5.

In most of the cases, it’s about the grammar mistakes which are too many for their writing to touch the level of band 7. On the other hand, the problem with some other students is that they are not able to put equal efforts in both task 1 and task 2. If they write letter (report in case of academics) well, they miss out in essay.

Hence, it is important that factors of assessment for achieving band score of 7 should be well understood and considered at the time you are attempting both writing task 1 and task 2. These factors include task response, grammar, sentence connectors, vocabulary etc.
Let us firstly understand the band descriptors that lead us to obtain band score of 7. Below are the factors of assessment explained to give you an idea of how far you need to perform well for achieving 7 band:

Below is the overall description of a 7 Band scorer. However, you may see the exact description written on the back side of your IELTS score card:

Band 7 candidate is described as “Good User” of English language

It means the candidate has operational command of the language but he occasionally makes some mistakes related to accuracy, appropriateness and misunderstanding. He usually understands complex arguments and also understands reasoning given in detail.

In the opinion of some people, internet has narrowed the gap among people in the world by increasing social interaction.

To what extent do you agree/disagree with this view?

In this modern world, technology is advancing day by day. Internet is also one such invention of technology which has become the most powerful tool in the world today as it is drawing the people closer. With the help of the internet, the way people used to socialise with each other has changed and improved to a much greater extent.

To begin with, internet has brought various benefits to the people letting them to socialise more. It has provided excellent social media platforms such as Facebook, Twitter and others which have just revolutionised the way people used to communicate in the earlier times. Moreover, sending messages using internet has become easier, convenient and economical. Otherwise, people had to wait a lot for sending or receiving messages. For example, people nowadays can send instant messages on Facebook in just no time.

On the other hand, there are several drawbacks of using the internet and its effect on social interaction. One of the drawbacks is that people do not interact face to face. Hence, social interaction has been limited to online communication. In addition to this, people have become addicted to the internet to this much extent that they suffer from health related problems such as poor eye-sight, back ache and others. For instance, it has been found that people often use internet devices, being as comfortable as possible, lying on the bed which affects their body posture causing back ache.

Conclusively, it can be said that though internet has benefitted the mankind in several aspects by reducing the distance among people but it has also led to the birth of new problems related to health and others.

IELTS Simon - one of the best websites for IELTS Preparation

Valentine’s Day has its origins in the Roman festival of Lupercalia,