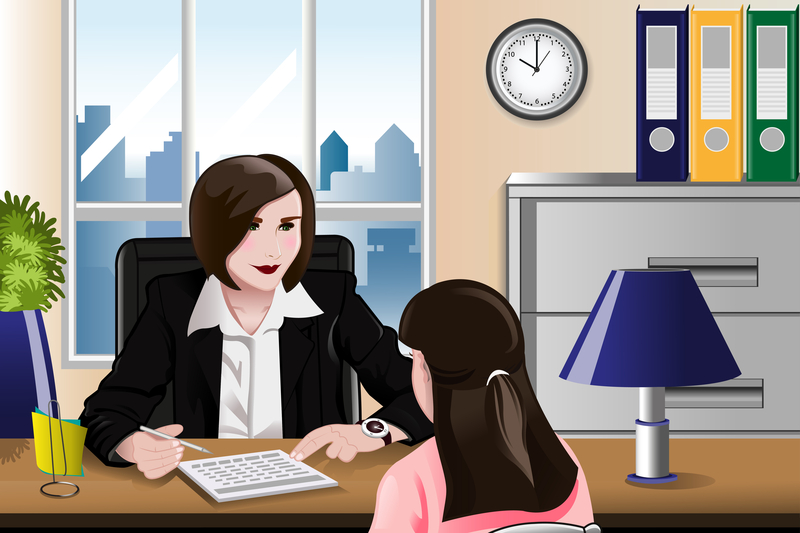 In the Speaking test, you have a discussion with a certified Examiner. It is interactive and as close to a real-life situation as a test can get.

The test is 11 to 14 minutes long with three parts.

The Speaking test is the same for both Academic and General Training tests.

Let’s talk about going out

What kinds of things do you like to do when you go out?

Do you spend a lot of money on going out every month?

What kinds of things would you like to do, in the future, when you go out?

Let’s move on to talk about entertainment at home

DESCRIBE A FUN INDOOR GAME YOU PLAYED AS A CHILD.

-    who you played with and explain why it was such fun for you.

Did your friends also find this game fun?

Did you play a lot of similar games?

Alright. I’d like to talk about a fun indoor game I often played with some of my classmates in junior high school. It was compulsory to participate in an extra-curricular activity on Friday nights and you could choose from activities like karate to debating to playing musical instruments. I chose to join the chess club because I thought it would be absorbing and practicing it regularly may even help me become a bit smarter.

Chess is a well-known board game played by millions of people around the world. Each chess board has 64 squares and each opponent has 16 pieces. One opponent has black pieces and the other white. The aim of the game is to checkmate your opponent by cornering his or her king.

Chess is a game of strategy that involves a lot of patience and critical thinking. As a player, you get a great thrill out of outsmarting your opponent. Chess is also an infinite game. After each player has moved just one piece, there are more than 400 possible moves the players can make. After four moves apiece there are over 288 billion possible positions the players can move into, so you have to think very carefully before you make a move and think many moves ahead of just your next move.

After a lot of practice I became quite adept at chess and even though I was never able to beat the smartest kid in our class I came to love chess. In fact, I think I became a little bit addicted to it. I first became fascinated with chess when I saw a documentary on TV about Bobby Fisher, an American chess grand master at the time who went on to become an eleven-time world champion. I was astounded at just how skillfully he could manage and eventually demoralize his opponents, some of whom were past world champions. In fact, in the nineteen eighties he even beat IBM’s ‘Big Blue’ supercomputer. I knew I could never be like Bobby Fisher, but I was really in my element at out-smarting some of my own albeit, much weaker opponents.

1 . To be the life and soul of the party: a fun people, someone who is the

Special features All tests are based on real, reported past exam