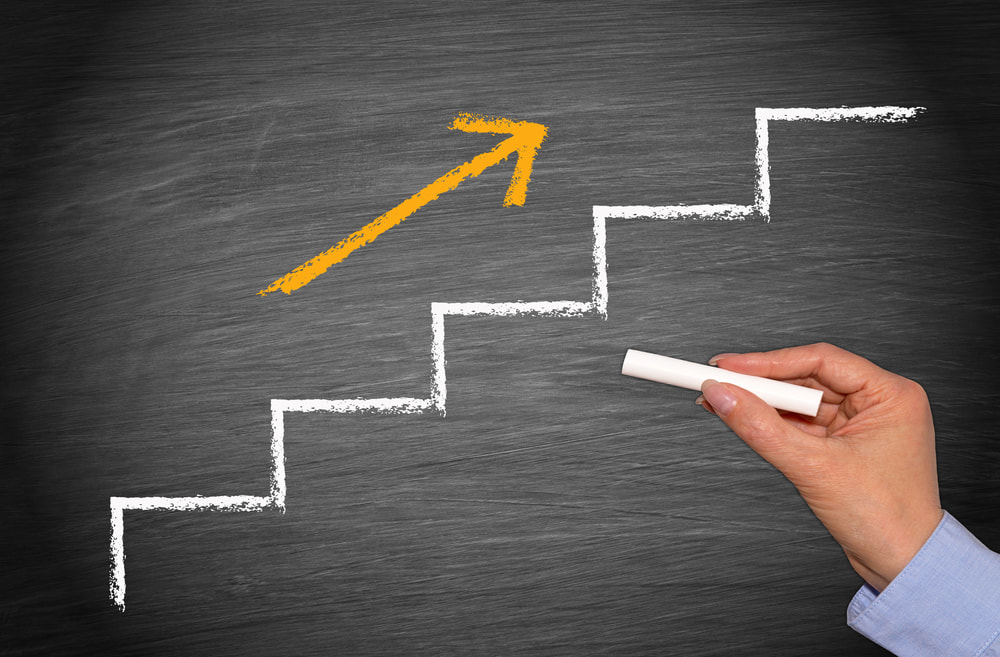 The major mistake that candidates appearing in IELTS exam do is that they do not analyse the question and immediately start writing. In this way, you would be missing out some important key features which are extremely important to get minimum 7 Band in IELTS writing task 1. For example, in order to describe a bar chart, you should first read the question properly to know the main information given in the chart because this would be helpful for you to write introduction. Then, check x-axis and y-axis to look for units which you need to mention along with figures and also, know the differences for writing mathematically.

Some students have misconception about describing the things in IELTS writing task 1. In order to write the minimum number of words, they tend to describe the diagram the way it is, without analysing it and drawing out important insights.

Rather than writing all the details as above, first the trend should be analysed to be described as below:

One of the important skills required in IELTS writing task 1 response is to paraphrase the information given in the question. You can use synonyms, change the word order or convert active to passive statements, but make sure that you do not copy the question as such. Secondly, make comparison to look for similarities in the trend in bar chart or line graph and mention that as key feature. Then, keep an eye on the differences in the graph as well that will be really important highlight to be included in your IELTS writing task 1 response.

Consumption of food is gradually increasing in country A while in Country B, it is declining.

4. Reviewing At the End Proofreading your work is extremely essential because with this, you can yourself find a lot of mistakes in your writing. This review is really going to make a drastic difference in your band score performance. When we write, we do make mistakes related to grammar, vocabulary, punctuation, tense, spelling mistakes and others which can only be corrected if you give a second look on it. Hence, you should save 1-2 minutes at the end to review your IELTS writing task 1 response, for sure.

Do long essays really get you a better band score?

Let’s get straight to the point: while it’s true that there is no official IELTS

&nbsp; Let us analyse performance of one of the candidates in&nbsp;IELTS

A Guide to Concise Writing

Last month, when being asked to rephrase a topic sentence, a member in Let

How to write a Task 2 introduction

&nbsp; SUMMARY: Write 2 sentences only. Don&rsquo;t try too hard to

How to improve Coherence and Cohesion in IELTS Task 2?

&nbsp; Coherence and Cohesion in Writing and speaking task have the highest