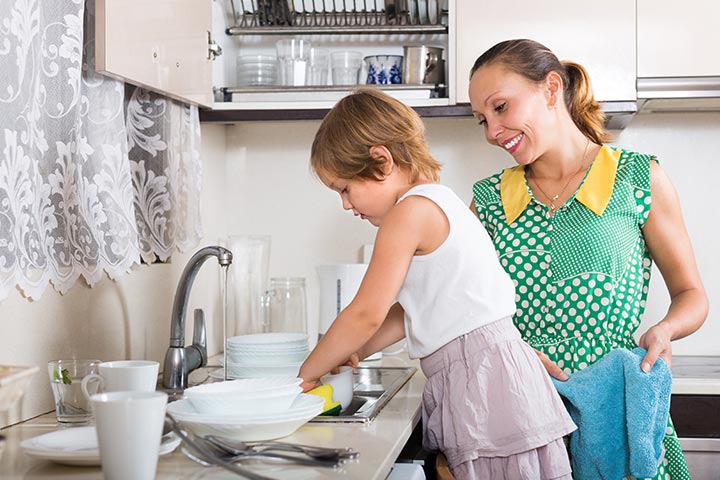 Practice the following IELTS writing task 2 question that appeared in the latest exam this year. You can practice this essay question in 40 minutes and make sure that you write minimum 250 words.

In the present era, children are found to have fewer responsibilities than it used to be in the past time. Some people consider it as positive development, however, some other people believe it to be a negative trend.

Discuss both the views and give your own opinion.

In this modern era, children are not bound with as much responsibilities as compared to the earlier times. According to some people, it is positive trend in the society. On the other hand, some people think that it is not a good sign and needs attention.

Nowadays, young children are not feeling enough responsibilities over their shoulders. Some parents think of this as advantageous for their kids. One of the reasons behind this thinking is that youngsters are able to enjoy their life more in this manner. They know that life is short and one should live free from any kind of tension because they equate loads of responsibilities with tension. Another advantage is that they are able to think about their personal goals such as career, financial and others. For example, if they are focusing on improving their salary, they can do so by working for extra hours without having any burden of resolving family disputes and matters.

On the other hand, the other group of parents do not find anything positive in the trend of reducing responsibilities towards their home and family members. They think that this kind of trend would not make them a responsible citizen and they would rather become self-centric. Apart from this, the loveable relationship in such families is likely to get diminished as the young children may become selfish and pampered. For instance, it is commonly seen that young kids are becoming insensitive towards their old parents and sending them to old age homes when they get married.

Conclusively, though different people have different opinions about children being given lesser responsibilities, I feel that it is a good trend since in this way, they become more independent and self sufficient.

&nbsp; Let us try to solve an IELTS cue card question asked recently in the

&nbsp; You recently heard about a business conference that you would like

&nbsp; IELTS writing task 2 is a lengthy task where you are given a question,