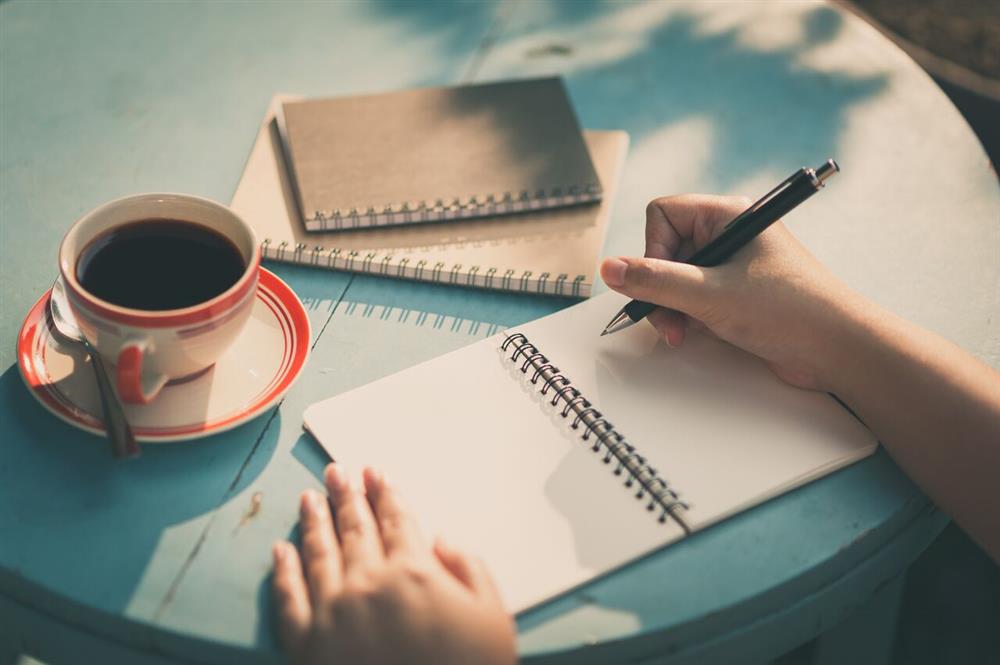 These questions are NOT predictions. These are recent questions reported by students. It is useful to prepare both recent and common topics for your test.

Topic 7: Some people think the government funding should not be used for supporting art and culture, others think supporting cultural activities may be beneficial for the population and the culture. Discuss both views and give your own opinion.

Topic 5: When designing a building, the most important factor is the intended use of the building rather than its outward appearance. To what extent do you agree or disagree?

Topic 6: Some people believe that it is more important to teach children the literature of their own country than of other countries. Do you agree or disagree?

Topic 3: Scientific research should be carried out and controlled by the governments rather than private companies. Do you agree or disagree?

Topic 4: The tradition that family gets together to eat meals is disappearing. What are the reasons? What are the impacts?

Topic 1: Some people think that it is more beneficial to take part in sports which are played in teams, like football, while other people think that taking part in individual sports, like tennis or swimming, is better. Discuss both views and give your own opinion.

Topic 2: People living in large cities today face many problems in their everyday life. What are these problems? Should governments encourage people to move to smaller regional towns?

Topic 1: Pollution of rivers, lakes and seas is a major concern for people who seek to protect the environment. What are the possible causes of water pollution, and what effects does this have on animal life and human society?

Topic 2: With the improvements in today’s health care, society has to care for more and more elderly people. Do you feel that society will be able to cope with the increase in numbers of elderly people today and how can it be managed?

Topic 3: Some people believe that school children should not be given homework by their teachers, whereas others argue that homework plays an important role in the education of children.

Topic 4: Many governments think that economic progress is their most important goal. Some people,however, think that other types of progress are equally important for a country. Discuss both these views and give your own opinion.

Topic 5: Bullying is a big problem in many schools. What do you think are the causes of this? What solutions can you suggest? Do you agree or disagree with this opinion?

Topic 6: Few people devote time to hobbies nowadays. Say why you think this is the case and what effect this has on the individual and society in general.

Topic 7: Some people believe that it is good to share as much information as possible in scientific research, business and the academic world. Others believe that some information is too important or too valuable to be shared freely. Discuss both these views and give your own opinion.

Topic 8: Consumers are faced with increasing numbers of advertisements from competing companies. To what extent do you think consumers are influenced by advertisements? What measures can be taken to protect them?

Topic 9: Some people prefer to spend their lives doing the same things and avoiding change. Others, however, think that change is always a good thing. Discuss both these views and give your own opinion.

Topic 10: Cohabitation is believed to bring huge advantages for young people since it enables them to fully understand each other before deciding to get married. Do you agree or disagree with this opinion?

Topic 11: Some people believe that teaching children at home is best for a child's development while others think that it is important for children to go to school. Discuss the advantages of both methods and give your own opinion.

Topic 12: The issue of gay marriage remains controversial. Some people think that this trend has adverse effects on the society while others believe that it is seen as a natural trend and right for people to choose this type of marriage. Should gay marriage be legal?

Topic 13: Some people think that government is responsible for the rise in obesity in children. Do you agree or disagree?

Topic 14: Many parents today organise extra classes for their children after school and at the weekends. Do you feel that this is a worthwhile thing to do or do you feel children have enough education at school?

Topic 15: Worker often have to retire at the age of 60 or 65. However, some people say that they should be allowed to continue working for as long as they want. What is your opinion about this?

Topic 16: Some teachers think that international student exchange would be beneficial for all teenage school students. Do you think its advantages will outweigh the disadvantages?

Topic 17: Some people flunk that a sense of competition in children should be encouraged. Others believe that children who are taught to co-operate rather than compete become more useful adults. Discuss both these views and give your own opinion.

Topic 18: The use of mobile phone is as antisocial as smoking. Smoking is banned in certain places so mobile phone should be banned like smoking. To what extend do you agree or disagree?

Topic 19: The percentage of overweight children in western society has increased by almost 20% in the last ten years. Discuss the causes and effects of this disturbing trend.

Topic 20: In many parts of the world today there is a profitable market for products which lighten or whiten people’s skin. Outline the reasons for using such products and discuss what effects they have in terms of health and society.

Topic 22: By punishing murderer! with the death penalty, society it also guilty of committing murder. Therefore, life in prison it a better punishment for murderers. To what extent do you agree or disagree with this statement?

Topic 23: Some people think that all university students should study whatever they like. Others believe that they should only be allowed to study subjects that will be useful in the future, such as those related to science and technology. Discuss both these views and give your own opinion.

Topic 24: Countries are becoming more and more similar because people are able to buy the same products anywhere in the world. Do you think this is a positive or negative development?

>> Click on each topic above to see the sample answers.

Hope you will practice these topics to prepare your next exam. Good luck!​​​​​​

In the IELTS speaking exam, you face different types of questions. Part 3

Recent Exam Question for the writing task 2- Essay writing. Some people are

IELTS writing task 2 is a lengthy task where you are given a question,