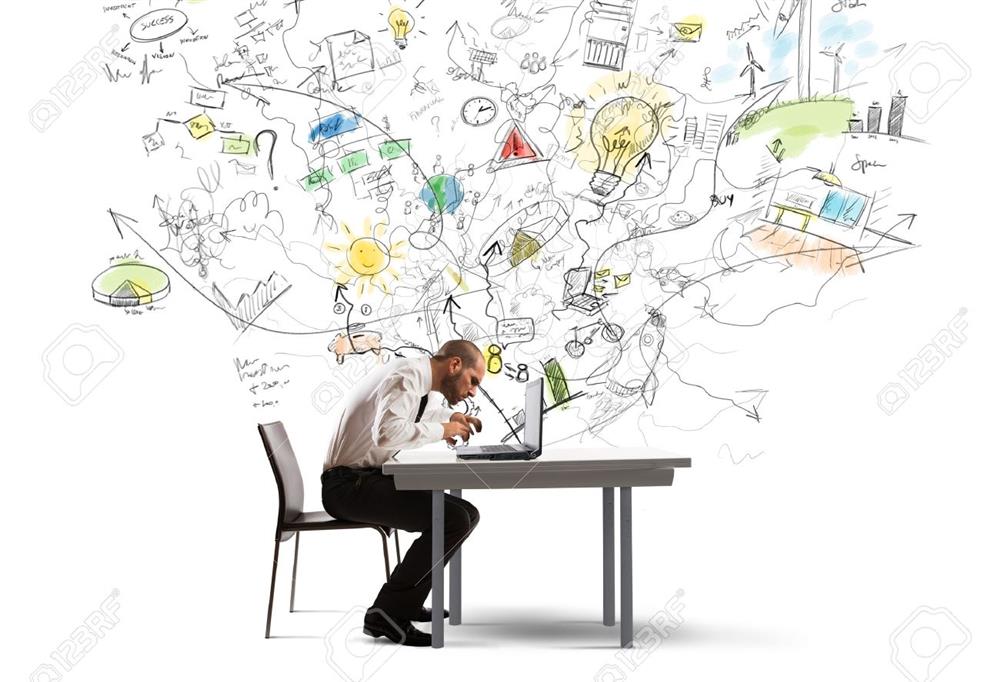 Let us analyse IELTS speaking performance of a student who gave the following task response in the cue card section and let us check why he was given Band 6.

Describe an idea you had to improve something at work/college

What improvement it made at work/college

Ideas are very important because it is a true saying that an idea can change your life or any situation. Whatever you are enjoying in the modern times like laptop, mobile phone, it’s all about an idea. After completing my post graduation last year, I joined rehabilitation centre for the civil persons. Here, I was just the in-charge of that centre and the number of patients were very less. So, it was given to me the responsibility to increase the number of persons. So, I think a lot about how to improve the number of persons, and quality of services was also not very good and I have to think about that also. So, after thinking a lot, I finally…..I got idea that I would do it on a different way. I thought that I will use the social media like Face book, Whatsapp and also the advanced media and electronic media also. Then I discussed with my colleague and also with the centre and they become agree about my idea and we planned on a weekly basis so that more and more patients can come to our centre. I thought this idea improved the number of patients in my centre because after the awareness of our centre services, the number got increased.

Introduction is quite long (Ideas are………all about an idea), the first statement can itself begin with the question. For example, “I would like to describe an idea that changed the way we used to work in the office and it was…..”

Self correction: “I finally…..I got idea” can be “I finally got idea”

The candidate has spoken well for long with sufficient usage of vocabulary and his ideas are clear to understand but there are some errors of grammar, tense, preposition etc. that restrict the score to Band 6

On the day of your IELTS speaking exam, you are nervous and due to this

How to add details while speaking?

How to add details while speaking? Most of us get tongue tied when