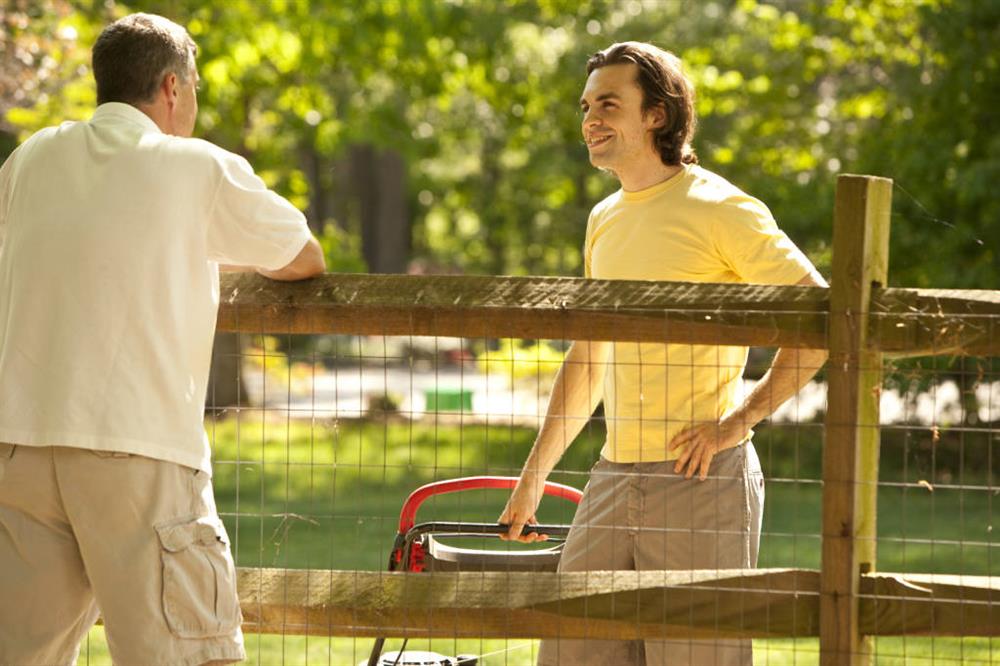 Let us analyse IELTS speaking test part-1 attempted by one student and find out the rights and wrongs in order to get at least 6 Band.

My name is Preetam Mishra.

I am from Ahmedabad, Gujarat which is near the capital city, Gandhinagar.

3. Tell me something about yourself.

Professionally, I am a dentist. I have completed my graduation from the University of Bengaluru and I am having my own clinic in Ahmedabad only.

4. I am asking questions on neighbours.

How well do you know the people who live next door to you?

Well, there’s one neighbour. His house is just in front of my house. His name is Dilip Patel. And I used to know him from the year 2008 when I have moved to my home. I know him very well because we often call him for the occasions at our home. We have even sometime get together at his farmhouse. Socially, we know him very well.

Actually, he is living just in front of my house, so actually we see him every day but more frequently and more socially, we get together in some occasions only like marriage occasions, birthday party or when we are going for picnic together. Then we can have a better social interaction with them.

6. What kinds of problems do people sometimes have with their neighbours?

Sometimes people can have problem with their neighbours regarding the issues of water sometimes, the issues of using the things which belongs to each other like something belongs common to each other, they may have a problem. Sometimes the parking issues as well as sometimes if something is playing like the music is playing in one home, the other is complaining that the music is loud. These are the some issues that neighbour usually found with each other.

7. How do you think neighbours can help each other?

Neighbours can help each other in routine daily life. For example, my neighbour whose name is Dilip Patel he has helped us. He has helped my family for the marriage occasion of my sister. He has helped a lot and all the arrangements regarding the marriages as well as sometimes we are having a problem at home like socially or financially or medically, they can be one the nearest people who can help us immediately

Following were some of the errors or improvements required in the response given by the student while giving IELTS speaking test:

“He has helped a lot and all the arrangements regarding the marriages as well as sometimes we are having a problem at home like socially or financially or medically, they can be one the nearest people who can help us immediately”

Should be replaced with:

He had helped a lot in making all the arrangements regarding the marriage. Sometimes, whenever we are having a problem at home socially, financially or medically, neighbours can be the nearest people who can help us immediately.

Though there have been some mistakes in terms of tense, grammar and sentence formation but overall, the candidate speaks relevantly and his speaking does not cause any interference to the listener for understanding his opinions and ideas.

How to Utilize 1 Min Given Before Speaking Using the Cue Card?

Actually, IELTS Speaking cue card is considered by the students as the