Skip to main content
Home / IELTS Tips / What's the difference between a phrasal verb and a collocation? 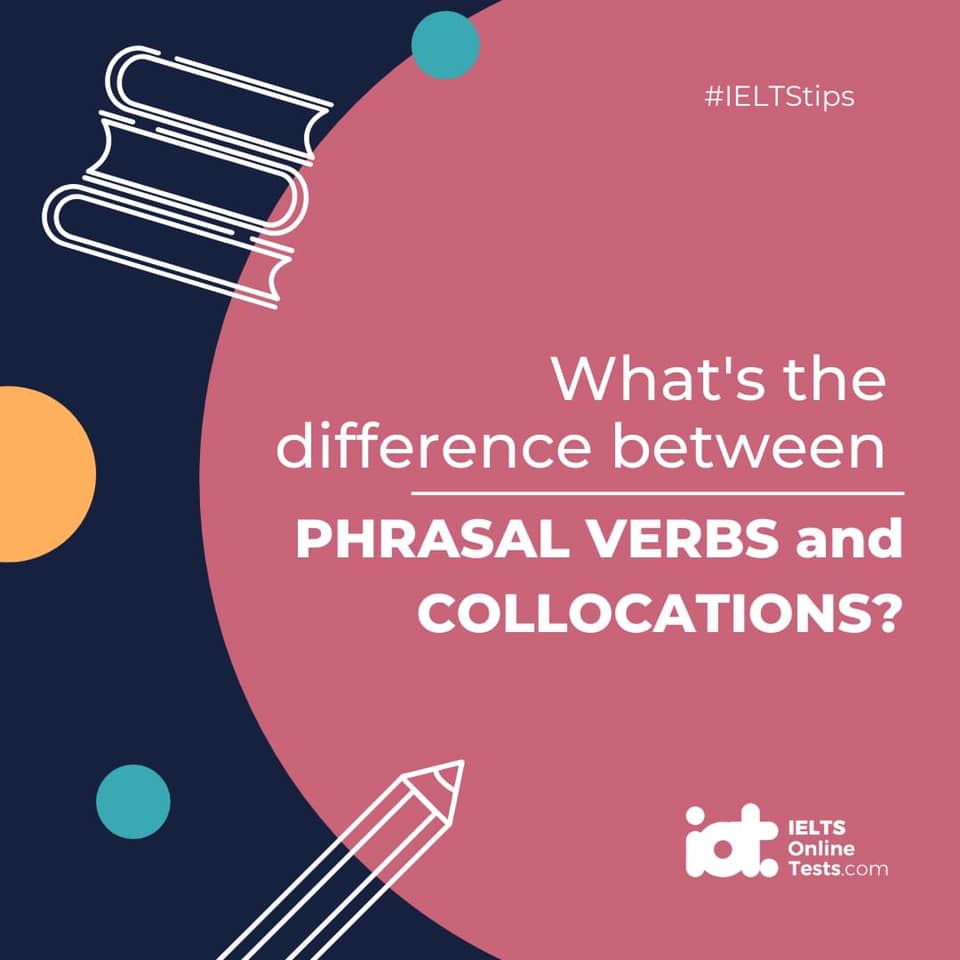 What's the difference between a phrasal verb and a collocation?

A collocation is a general term referring to words that usually or always go together. A collocation can perform various functions in a sentence (i.e. act as different parts of speech). Some examples are “bunch of flowers” or “commit a crime.”

A phrasal verb is usually a combination of a verb + a preposition which usually changes the meaning from that of the original verb. For example, “put + up with” means to tolerate, while “put + up” means to return something to its original/proper position (especially when cleaning), and “put + off” means to delay doing something until a later time.

The preposition part of the phrasal verb changes the entire meaning, so it’s good to memorize certain phrasal verbs in chunks of verb+prep instead of just learning the definition of the verb, and then the preposition separately.

How to Crack Section 3 of IELTS Listening?

&nbsp; Let us find out what band score a candidate deserves by doing complete

&nbsp; In this article, we will analyse IELTS writing task 1 response of a

It’s easy to get overwhelmed with so many book options alone, which is why we