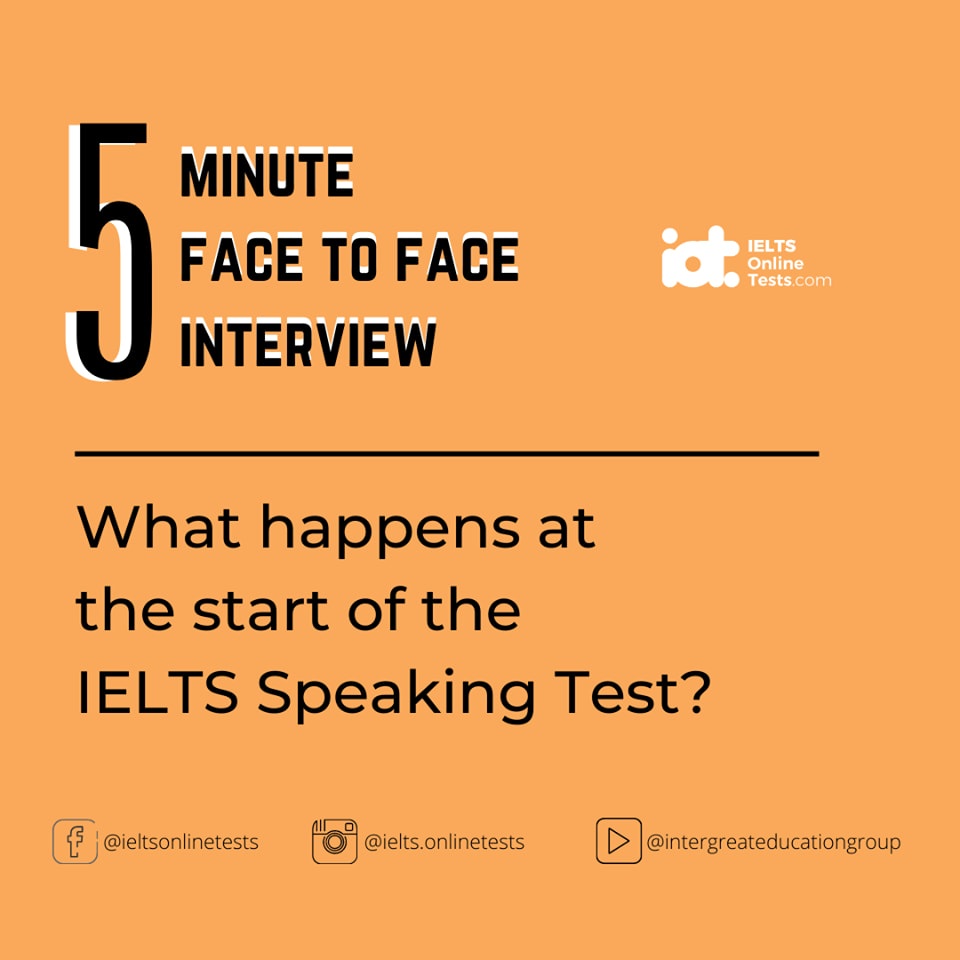 Question asked by the Examiner for IELTS Speaking Task 2:

Talk about a language you want to learn. Please say:

Sample Answer for IELTS Speaking Task 2 according to IELTS Band 7:

Language is the medium through which people convey their thoughts and ideas. Many languages are spoken world-wide. I know the languages that are spoken in the part of the country where I live. But one language that I want to learn is the French language. As it is obvious from name itself, this language is spoken in France. Besides, it is the second most spoken language in Canada.

I plan to learn this language by enrolling myself in some good institute where this language is taught. In fact, it is also taught in the evening classes in the university. In addition to this, I shall also watch French movies. Initially I would watch French movies with English sub-titles. This will help me to understand the language better. I shall also read French literature. I am sure, all my efforts will bear fruit and I will be able to master this sophisticated language soon.

Discussion for IELTS Speaking Task 3 based on the above question asked:

Q.1. Why is it important to know more languages?

Q.2. Some languages are being spoken by less number of people and there is a fear that they may die down.Do you think these languages should be preserved?

Ans. Yes definitely, these languages should be preserved. I believe, language is the core part of every culture and if a language dies, the culture also does not flourish.

Q.3. Why is it easy to learn a language easily where it is actually spoken?

Ans. It is easy to learn a language where it is actually spoken because the environment is such. By interaction with the people there, the learning of that particular language becomes not so tough.

Q.4. Is it possible to master a language at a place other than where it is spoken? Why/ Why not?

Ans. Yes, of course. It is possible to master a language any where in the world. This can be done by reading the books of that language, watching movies and interacting with people who know that language. Now it has become possible to learn languages online also.

Q.5. Do you think that the world would be a more peaceful place if there was just one language spoken all over the world as there would be no communication gap?

Ans. I don’t think so as the world history is full of examples where the nations having the common language had been at war. In my opinion there would be too much monotony.

For effectively writing an IELTS writing task 2 essay, it is important that

Cue Card Task Question Describe a time you waited for someone/

Are you preparing well for your IELTS writing exam? Do you need some