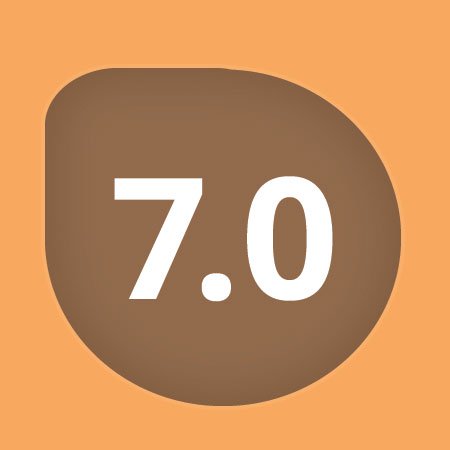 In some countries children take up paid jobs during the summer vacation. Some people feel that this amounts to child labour. Others argue that summer jobs help children learn valuable lessons. Discuss both views and give your opinion.

Work ethic is a value that has to be instilled in a child’s moral code so that he may embrace the ways of success. However, it is imperative for us that we distinguish between a mere summer job and child labor. Thus, I ought to establish the definition of both.

As far as I think, when a child works a full time job so as to provide himself and his family, this is regarded as child labor. As for a summer job, it can be defined as a job with very limited working hours. In this case, a child retains all his rights such as education and welfare.

In many countries, children, as young as ten, are encouraged to work for at least the period of the summer vacations. Parents believe that in order to prepare their children for the real world, it would be best for them to gain exposure to the real world through a job.

As far as a mere summer job is concerned, it offers a child an invaluable lesson in taking responsibilities and respect for authority. Such an opportunity maybe considered as a mere practical lesson, but it may have the potential to reveal child’s capabilities and skills. Hence, it can help a child’s guardians to discover his hidden talents.

In conclusion, a summer job can be extremely beneficial for a child; however, guardians must be careful not to cross the line that separates a summer job and child labor.

Band 7 essay sample: Some people believe that boys and girls should be taught in separate schools

These essays are written by our students and may contain mistakes. All band