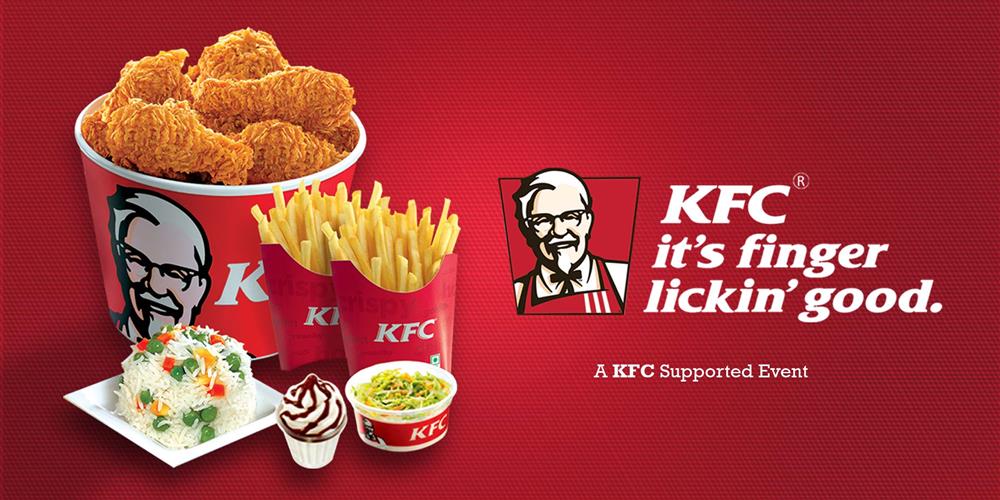 Some people believe that children in schools should learn how advertisements motivate us to buy things. Do you agree or disagree? Give your opinion.

Many people think that learning about advertisements and their influence in persuading people to buy the products should be part of the school’s curriculum. However, I disagree with this statement since I feel that teaching about this aspect should be the responsibility of parents, not the schools.

To commence with, advertisements have a great impact on humans and hence, it is required to learn about them. People get influenced by the lucrative ads to buy the things shown on TV without doing any prior research about them. For example, when a fast food restaurant like KFC displays advertisement on TV, almost every youngster starts eating this dish so aggressively that they avoid traditional food and hence ignores the consequences on his health. Other than this, since celebrities are endorsing products, such as Coca Cola, on national television, it just becomes a fashion to buy these things.

On the contrary, learning about advertisements apart from already existing mandatory subjects is not realistic. There are already so many subjects that students have to study in their schools that adding almost everything in the syllabus is not possible. Moreover, parents should guide their children, playing the role of teachers at home to make them aware of the ill-effects of advertisements and how they can actually choose a product, based on its safety and efficacy rather than looking at its brand or the brand ambassador who is promoting it.

To sum up, though it is definitely right that students should learn the influence and impact of advertisements upon the choice of products purchased by people, but school is not the right institution for this as it relates more to the social aspect and hence, parents should work on this area to create awareness about this among their kids.

(294 words)
You can notice the use the following words or phrases for the above IELTS Writing Task 2 question and similarly add vocabulary in your task response:

&nbsp; Let us solve an IELTS speaking cue card that was asked in a recent

&nbsp; Here is a Recent Question asked in IELTS. This question was asked in