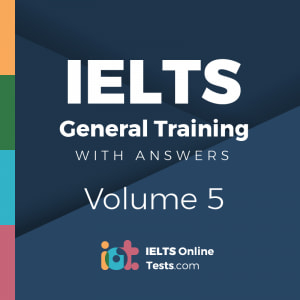 Tips for improving your ielts score 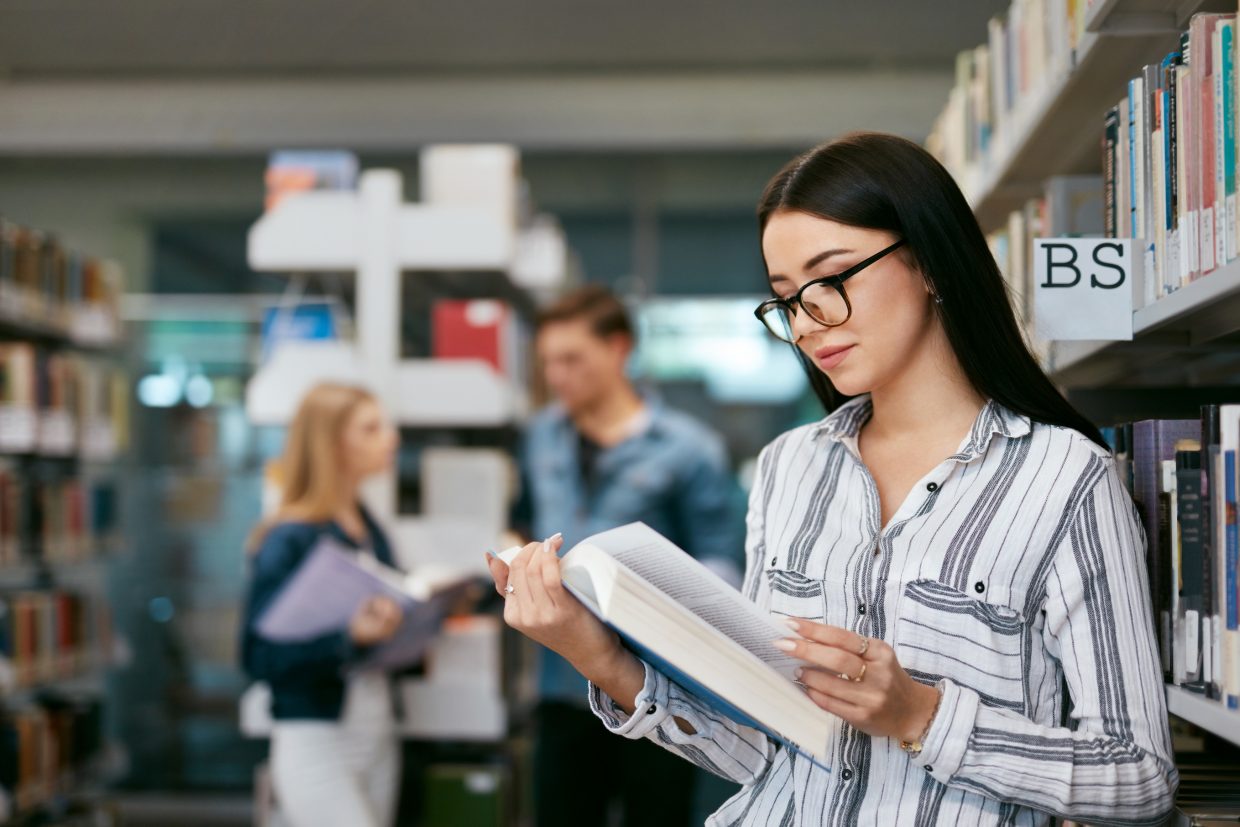 Finding the right textbook to compliment your learning is one of the first steps you need to take ahead of reaching your target IELTS score,... 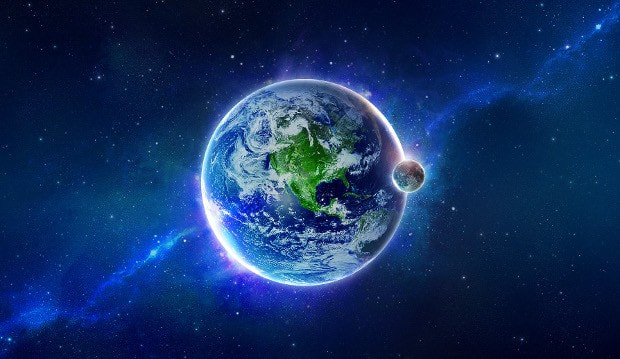 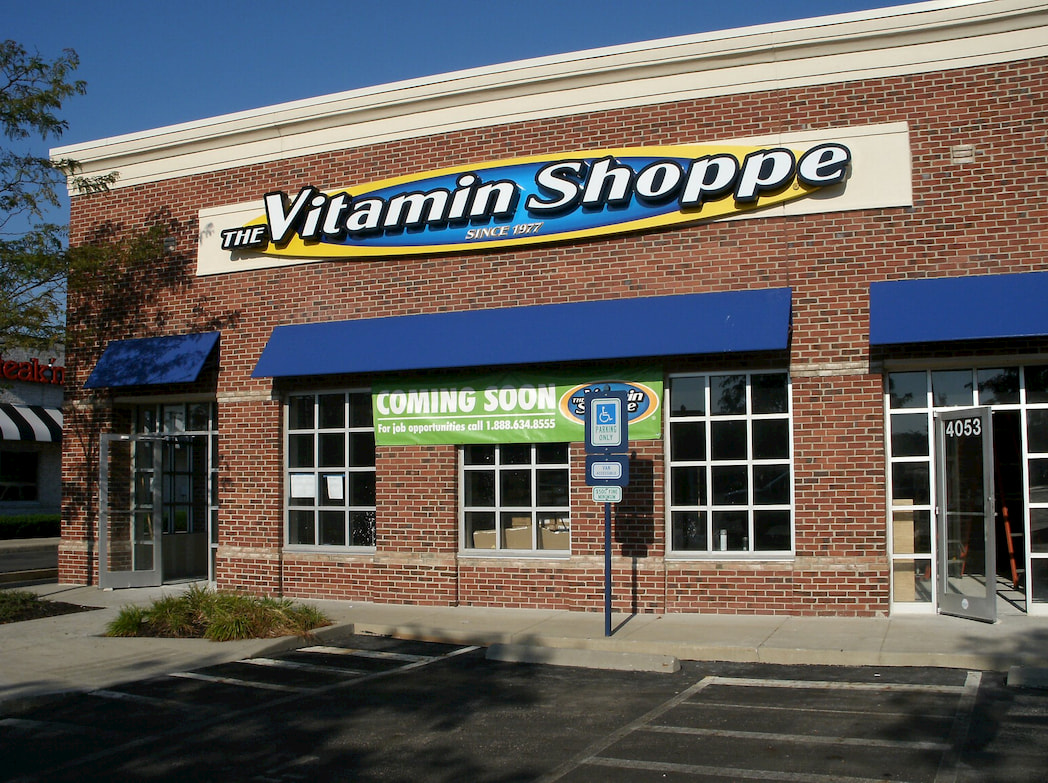 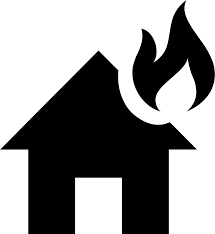