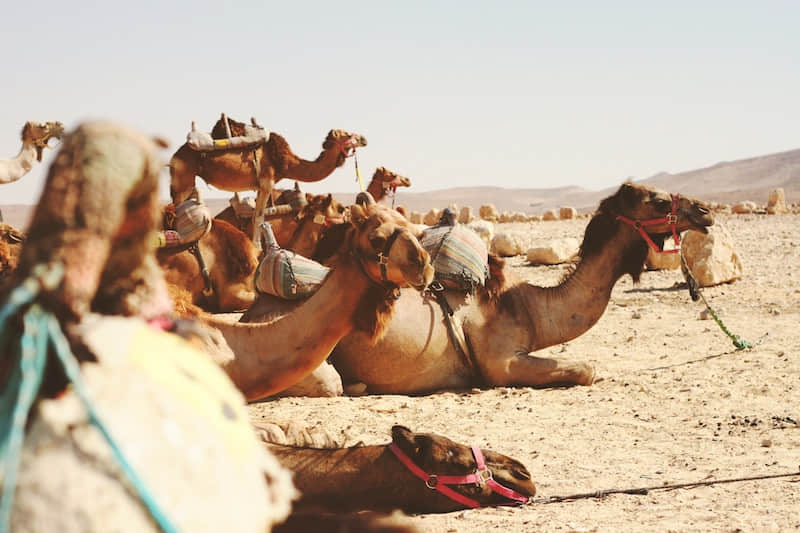 Here is the recent exam Essay Writing Question appeared in Writing task two.The answer has been evaluated and a model answer is specified.

A GROWING NUMBER OF PEOPLE  FEEL THAT ANIMALS  SHOULD NOT BE EXPLOITED BY PEOPLE. HENCE, THAT THEY SHOULD HAVE THE SAME RIGHTS AS HUMANS. so, WHILE  OTHERS ARGUE THAT HUMANS MUST EMPLOY ANIMALS TO SATISFY THEIR VARIOUS NEEDS . HENCE, INCLUDING USES OF FOOD AND RESEARCH.

DISCUSS BOTH VIEWS AND GIVE YOUR OPINION.

Today it is almost impossible to see human environment without animals.

There are enormous fields, where humans are dependent on animals. First and foremost is, the milk industry. Milk is known as the complete food for human being,without which there will be deficiency of vitamins in the body and ultimately immunity of human body will be compromised .But,this is like  give and take job. Extraction of  milk without taking care of animal’s necessities like food,water,vaccination and residence must not be done.

There are fields like medical research,where the experiments of new medicines are performed on animals prior to trying on human volunteers.Without animal experiments advanced medicines can not be brought to the market . Hence, which are effective in fighting against deadly illnesses.But it does not mean that researched animal should be left neglected.They must be provided basic necessities.Animals  like dogs . So specially sniffer dogs can save life of entire community by detecting bombs and other threats. In hilly areas animals remain best mode of transportation where vehicles can not get proper access.

However,to nurture leather industries and meat industries,masaccring animals is abhoring.  As desire to saturate hunger. Also,by slaughtering animals and  fulfilling dreams of wearing leather garments at the cost of animals’ life . Also, is not the wise way to emply.

Incorrect: “There are enormous fields, where humans are dependent on animals”

Correct: “There are enormous fields where humans are dependent on animals.”

Incorrect:”First and foremost is, the milk industry.”

Correct:”First and foremost is the milk industry.”

Incorrect: “In hilly areas animals remain best mode of transportation where vehicles can not get proper access.”

Correct: “In hilly areas, animals remain best mode of transportation where vehicles can not get proper access.”

Incorrect:” Animals  like dogs ,especially sniffer dogs can save life of entire community by detecting bombs. Also and other threats.” Since article is missing before entire

Correct: Animals  like dogs ,especially sniffer dogs, can save life of an entire community by detecting bombs . Also, and other threats.

ANIMALS SHOULD HAVE THE SAME RIGHTS AS HUMANS. ALSO, WHILE  OTHERS ARGUE THAT HUMANS MUST EMPLOY ANIMALS.ALSO,  TO SATISFY THEIR VARIOUS NEEDS INCLUDING USES OF FOOD AND RESEARCH.

DISCUSS BOTH VIEWS AND GIVE YOUR OPINION.

The sentiments in favour of and against animal usage for various human needs have always remained in the forefronts of discussion.  This write up will attempt to debate both views, thereby arriving at a conclusion.

From time immemorial, early man has been using animals. Especially employing them to satisfy his basic needs of food, clothing, hunting, transportation etc.  While cattle rearing for food and diary needs become the next best things known to man. But, after agriculture, he started domesticating animals such as dog for security, donkeys and bulls . So, as beasts of burden, horses and elephants as transportation vehicles etc.  As time progressed, man found several other avenues wherein animals could partner with him for progression . Specifically, of the human race such as research, medicine etc.

However, some sections of the society are against the usage of animals for any need, whatsoever.  For instance the PETA (People for Ethical Treatment of Animals) activists. They hold nationwide protests to create sentiments in favor of animals.The famous Salman Khan’s black buck case booked the actor for harming endangered species.  Similarly,  Jallikatu protests banned bull race in Tamil Nadu. Also, with the objective of eliminating or minimizing cruelty on bulls.

I personally feel that animals are very much a part and parcel of the human civilization . Also mankind will be incomplete without their association, support, and contribution. Mankind should be benefited by them. But,  however, the right checks and balances should be in place to ensure prevention of their exploitation.

Buying things on the Internet, such as books, air tickets and groceries,... 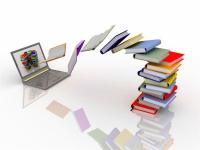 Advantages and disadvantages of studying an online course (Corrected Essay)

In the last decade, there has been a great increase in the number and variety...

Knowing what kind of vocabulary to expect in IELTS listening can greatly... 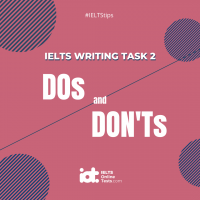 Do's and Don'ts in IELTS Writing Task 2 by IELTS Mentor

Some say that it would be better if the majority of employees worked from...