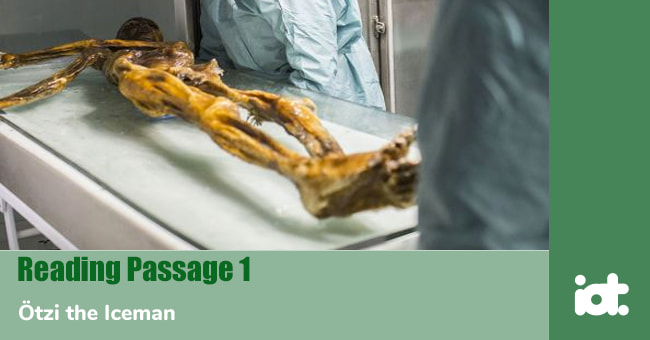 Read the text below and answer Questions 1–7

Read the text below and answer Questions 8 -14. 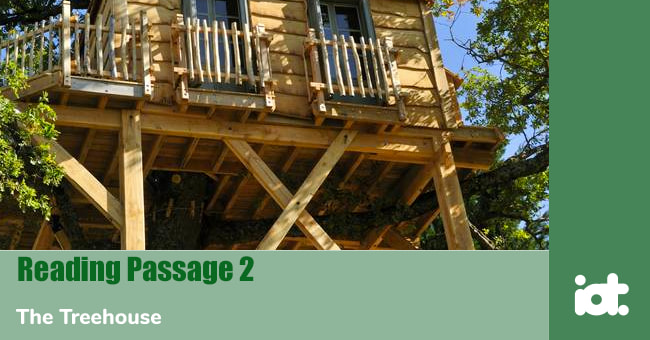 Read the text below and answer Questions 15– 20.

Read the text below and answer Questions 21– 27. 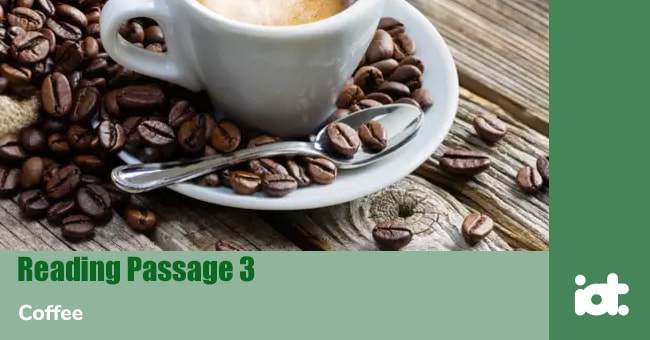 It is not really known when the very first cup of coffee was drunk but there are written records from the 10th century that mention two Arabian philosophers who drank a dark, bitter beverage. At the time it was called bunchum.

Before that it seems that the effects of coffee were well known to warriors in Ethiopia as far back as the 6th century. They would grind the coffee beans into a powder and then mix it with ghee, a kind of clarified butter, and eat it before going into battle. It is generally thought that coffee originates from the forested highlands of Ethiopia and then spread to North Africa, Arabia, and Turkey.

The favorite bedtime story about the origin of coffee goes like this: Once upon a time in the land of Arabia there lived a goat herder named Kaldi. One night, Kaldi's goats failed to come home, and in the morning he found them dancing with abandoned glee near a shiny, dark-leafed shrub with red berries. Kaldi soon determined that it was the red berries that caused the goats' eccentric behavior, and soon he was dancing too.

Finally, a learned imam saw the goats dancing, Kaldi dancing, and the shiny, dark-leafed shrub with the red berries. The learned imam subjected the red berries to various experiments, one of which involved boiling them in water. Soon, neither the imam nor his fellows fell asleep at prayers, and the use of coffee spread from monastery to monastery, throughout Arabia and from there to the rest of the world.

The coffeehouse culture really took off in these areas in the 16th century and became so important that in Turkey not giving your wife enough coffee to drink was seen as a good reason for divorce. Around this time coffee began to spread around the world but to maintain a monopoly all exported coffee beans had to be boiled or partially roasted to prevent other counties from growing them.

However, in the 17th century an Indian pilgrim – a Sufi – called Baba Budan managed to smuggle a few coffee beans out of Arabia and into India. He then established a coffee plantation in the Mysore region of India that still exists today. As of 2009, India produced only 4.5% of the world’s coffee but this translates into 8,200 tons of coffee beans per year and an industry that supports more than 250,000 coffee growers.

Although the first coffee house opened in Venice in 1683, coffee had been available since 1608 but was seen as a luxury by all but the very rich. Coffeehouses quickly established a reputation as the place to be seen and a popular meeting place for political debate. The French revolutionists discussed the fate of the bourgeoisie in coffeehouses and if it were not for coffee the founding fathers of the United States of America may never have formed their national policies as they too met in coffeehouses.

In seventeenth-century England, coffeehouses were often called penny universities where, for the price of three pennies (entry and a cup of coffee), you could mix with famous scholars and participate in lively discussions. Later, in the eighteenth and nineteenth centuries, European and American intellectuals spent more time in coffeehouses than they did at home.

When you compare a typical 16th century breakfast in England of beer and herring with coffee, eggs and bread in the 19th century one might be forgiven for thinking that it must have been coffee that fuelled the start of the industrial revolution.

The coffee bean is in fact a seed and comes from a small red (sometimes yellow) fruit that grows on plants halfway in size between a shrub and a tree. The fruit most commonly contains two stones with their flat sides together. A small percentage, about 10% -15% contain a single seed, and this is called a peaberry. Many people believe that they have more flavor than the more common two stone variety.

The two most economically important varieties of coffee plant in the world are the Arabica and the Robusta; 75-80% of the coffee produced worldwide is Arabica and 20% is Robusta. Arabica seeds consist of 0.8-1.4% caffeine and Robusta seeds consist of 1.7-4% caffeine. As coffee is one of the world's most widely consumed beverages, coffee seeds are a major cash crop, and an important export product, counting for over 50% of some developing nations' foreign exchange earnings. The United States imports more coffee than any other nation. The average per capita consumption of coffee in the United States in 2011 was 4.24 kg and the value of coffee imported exceeded $8 billion.

The process that turns these seeds into a beverage is a long and complex process, perhaps the most complex process associated with any major beverage. It starts with the coffee grower, moves to the picker, then to the mill workers who remove the fruit and dry the seeds, then to those who clean and grade the beans, to those who roast them, to the consumers and baristas who finally grind the beans and prepare the beverage.

Every act along the way affects the final taste. Each part of the process can be performed either with passion or with carelessness. The final cup of coffee can, therefore, end up tasting like ditch water or be like nectar that raises your senses to an almost spiritual level of awareness.

Choose NO MORE THAN TWO WORDS AND/OR A NUMBER from the passage for each answer.

8 was impossible to buy more than 200 years ago.

Macintosh went to university instead of working for the 9

By the time he was 10 he had started his own company.

Macintosh played a big part in the 11 that was happening at the time.

Coal tar naptha was a 12 from the coal gas industry.

After some research Macintosh was able to make 13 waterproof.

The raincoat was finally ready when he added a 14

Look at the following statements and the different sections of the Treehouse below.

Match each statement with the correct section, A-C.

Write the correct letter, A-C, in boxes 15-20 on your answer sheet.

18 Their menu focuses on local food

20 This is a great place for children to play

21 The English landscaped garden started in England in the 1800s.

22 Westonbirt is really worth seeing in at least two different seasons.

24 The owner of Hidcote manor is quite young.

25 The gardens in Stourhead were first established to film Pride and Prejudice.

26 Henry VIII used to spend a lot of time at Hampton Court Palace.

27 The Elizabethan house in Sissinghurst Castle Gardens has now been rebuilt.

How did Arabia maintain their monopoly of coffee?

Why was coffee slow to spread through Europe when first introduced?

What were coffeehouses in England also known as?

What was a typical breakfast in England in the 16th century?

Choose NO MORE THAN TWO WORDS AND/OR A NUMBER from the passage for each answer.

What did Ethiopian warriors mix coffee powder with before going into battle?

According to a famous story, who realised coffee can keep you awake when praying?

How many coffee beans did Baba Budan smuggle into India?

What type of coffee bean is said to be the most flavourful?

If you don’t treat coffee properly what can it end up tasting like?