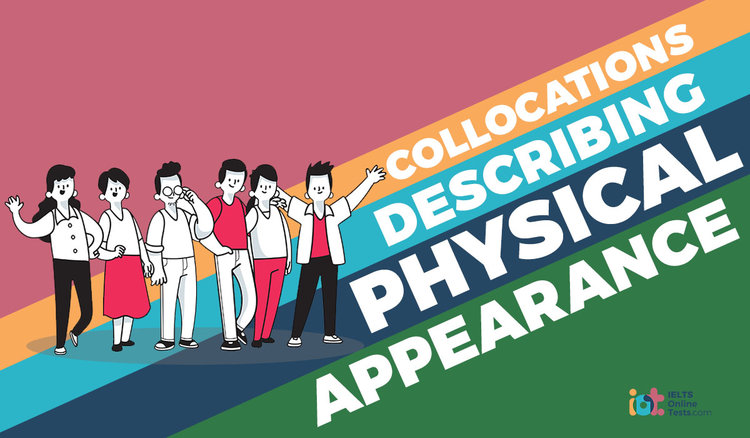 Today, we are about to share with you some phrases and expressions about appearance and personality. We hope that this post will be useful for you.

1 . To be the life and soul of the party: a fun people, someone who is the center of activity

Example: He has always been the life and soul of every party that he took part in.

Example: I have to say that she is the type of person hiding her light under a bushel.

Example: Please leave before I lose my temper.

4. Good sense of humour: the ability to understand what is funny

Example: The guy has a good sense of humour, then he always is the life and soul of the party.

5. Trustworthy: can be trusted

Example: I have known her for many years, so I must say that she is a trustworthy person.

6. Self- confident: believes in one’s own ability or knowledge

Example: My sister is self-confident, and she always believes on herself even when she has to speak in front of lots of people.

Example: I want to teach my children to be self-assured from early ages.

8. Introverted: Someone who is shy

Example: In my opinion, people who is introverted cannot be a good leader.

9. Extroverted: having a confident character and enjoying the company of other people

Example: She is extroverted, and she really like to interact with other people.

10. Easy- going: relaxed and not easily worried about anything

Example: She is easy-going, and she never lost her temper.

11. To bend over backwards: to try very hard to help someone

Example: Peter has always bend over backwards to help me out whenever I am in trouble.

We will upload the remaining ones soon at: https://ieltsonlinetests.com

Collocations on positive situations and feelings

When you make mistakes with collocations, the other person will usually

Make and verbs that mean make

I would like to do/give some suggestions (WRONG) --&gt; MAKE some