The table below shows the sales made by a coffee shop in an office building on a typical weekday.

Summarize the information by selecting and reporting the main features, and make comparisons where relevant.

More and more people are relying on the private car as their major means of transportation.

Describe some of the problems over-reliance on cars can cause, and suggest at least one possible solution. 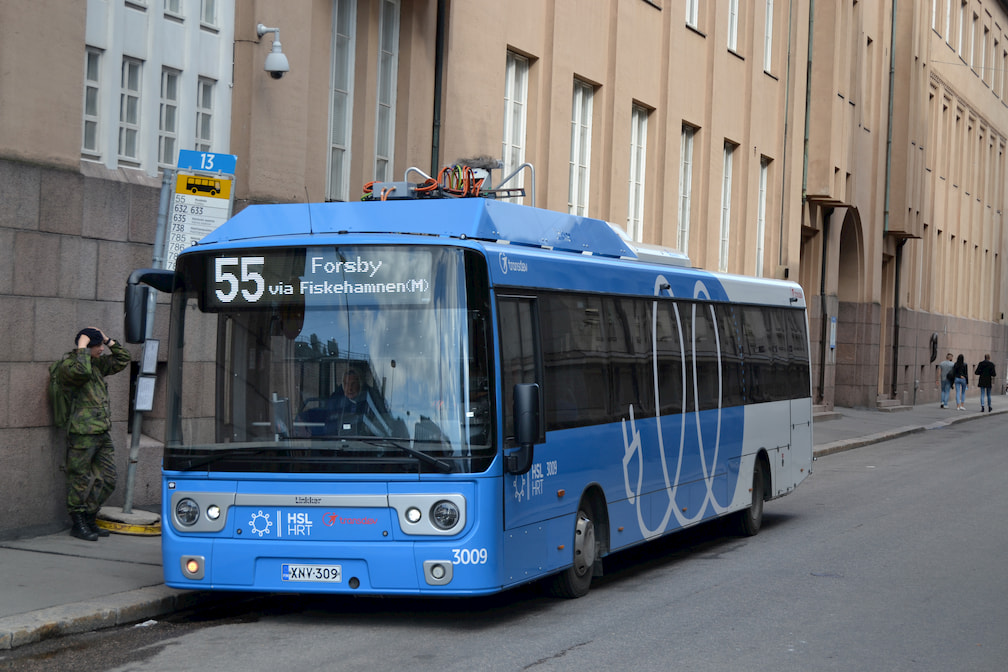 Personal cars are becoming increasingly popular in the modern world. Unfortunately, many people rely on their private vehicle as a sole mean of transportation. This essay will put forward four factors that personal cars cause and provide one way to help combat this issue.

There are four main factors that arise from relying too much private cars. First of all, thousands of dollars is spent on getting such vehicle as a way of transportation, which can only be seen as wasting money unneccessary. Secondly, in addition to the initial expenditure when purchasing these cars, they require owners to fill in petrol every month if not week. Thirdly, these vehicles will need to be checked for abnormality every now and then, and also will eventually break down after used a few years, thus wasting time when going somewhere. Lastly, car owners may often stuck in traffic jams or run into road accidents,

On the other hand, this issue can be prevented through getting public transports to work or travel somewhere nearby. Public transports, such as bus and train, are usually controlled by private companies which are monitored by governments. These means of transportation are reliable and often seperated from public roads, consequently, road traffic can be avoided and traffic accidents can be avoided. In addition, fees for public transportation is affordable to most people, which save them thousands of money on unneccessary vehicles.

To conclude, people with private cars are often faced with problems, such as high expenditure on private vehicles, petrol, cars broke-down and traffic jams. However, one of the best ways to combat such issues is through using public transportation.