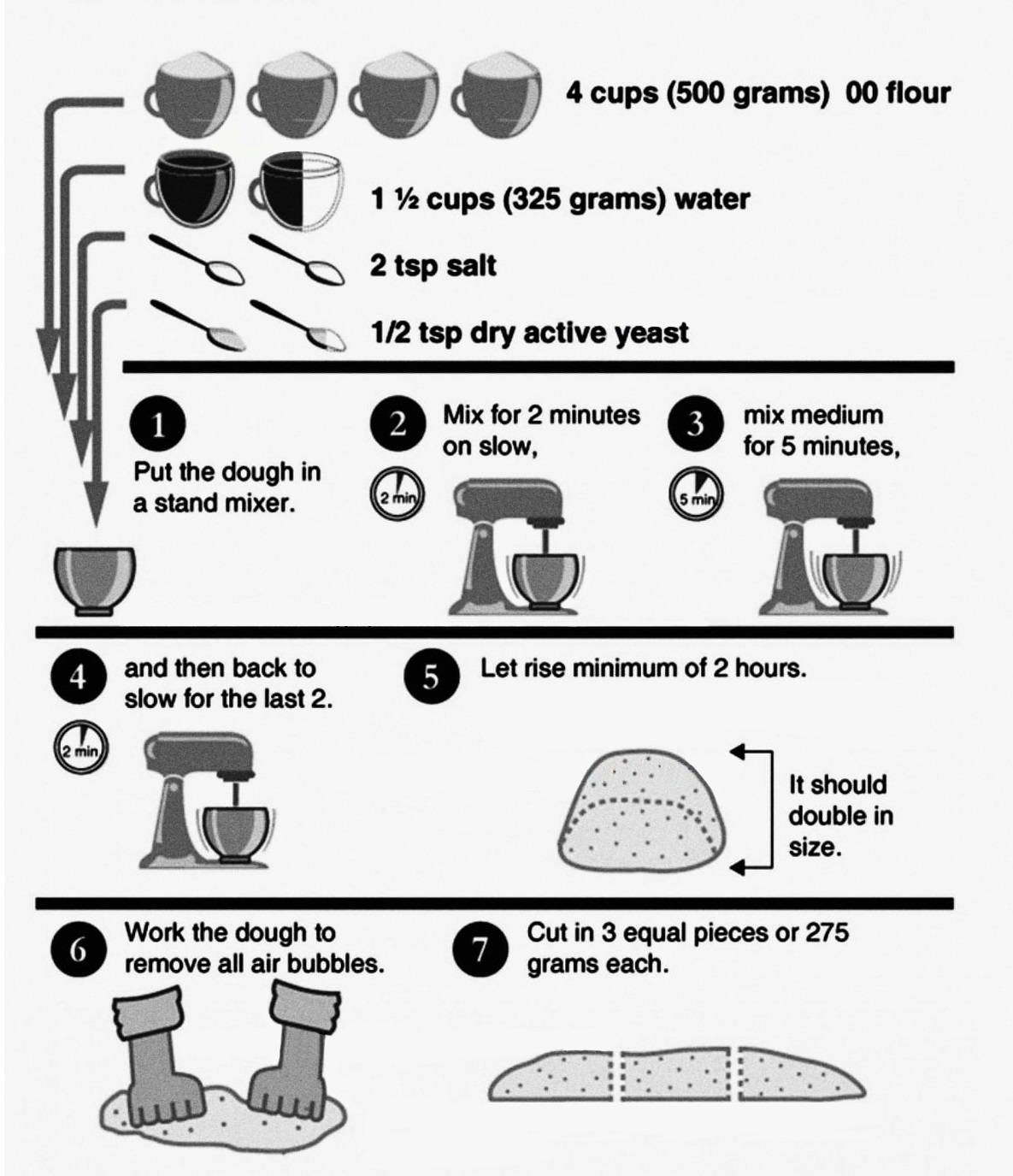 The information provided in a tabular form is a comparison between two schools in terms of the problems faced by children as a percentage. There are seven problem areas that are compared between the years of 2005 and 2015.

Overall, it can be seen that school A has a higher percentage of children that encounter problems faced by them as compared to school B. Both schools have shown improvements between the years 2005 and 2015, but some areas have had significant changes.

42 % of School A's children have a problem with following instructions. This is the highest percentage from the problem areas indicating a clear challenge for the school. There has however been a marked improvement in 2015 with only 18% of the children indicating a problem with following instructions. Another major improvement is the problem area of concentration in lessons. The percentage has dropped from 40% to 18% in 2015. Other problem areas have also shown improvements of between 5 and 10% with handwriting and reading ability not showing any major improvements between 2005 and 2015.

School B started off in 2005 with low percentages of students having problems in general. Their highest percentage was 15% in the problem area of concentration in lessons. The only major shift between 2005 and 2015 was in the area of spelling and following instructions with an increase of 5% and 6% respectively between the years. The other areas have been fairly stable with no notable differences.

The usual retirement age of workers is either 60 or 65 years. This however is being contested by people who feel that workers may continue to work for as long as they are able to.

My opinion on this matter is as follows.

Retirement age was traditionally linked to what the expected performance levels would be from a human being.The average lifespan of a human being has been improving drastically every decade with life expectancy pottentially going up to eighty years. Advancements in medical science and people's focus on living an active lifestyle means that they can perform better than their actual age. There is a common saying these days that fourties are the new thirties.

If the human performance has improved and people are living for longer, the retirement age can also be changed accordingly, provided that the person has the ability to perform the required work and can prove it. Periodic medical fitness tests can be used to validate expected performance levels in order to determine whether the person can continue working or retire. As an example if the person's eye sight is compromised due to age and he or she is a bus driver, continuing that work will be dangerous not only to themselves, but to others. Each situation needs to evaluated on its own merit rather than having a blanket rule on age and retirement. This therefore gives workers the opportunity to continue working for as long as they can and want to. The other concern with retiring at sixty five and having a life expectancy of close to eighty means that the person needs to financially support themselves for around fifteen years. This could also be a burden on state and pension funds as there needs to be financial support provided without further income from these individuals.

Overall there is a case to be made to re-evaluate the retirement age and consider having people work for as long as they want.