In united kingdom the waste is delt by majorly dumping it under ground because of this there is a lot of soil pollution and that land cannot be used by humans for any other reasons and 8% is being dumped in sea which is very bad for marine life and 8% is being treated with chemicals which is good compared to dumping in sea and 2% of it is being burned which is not good. 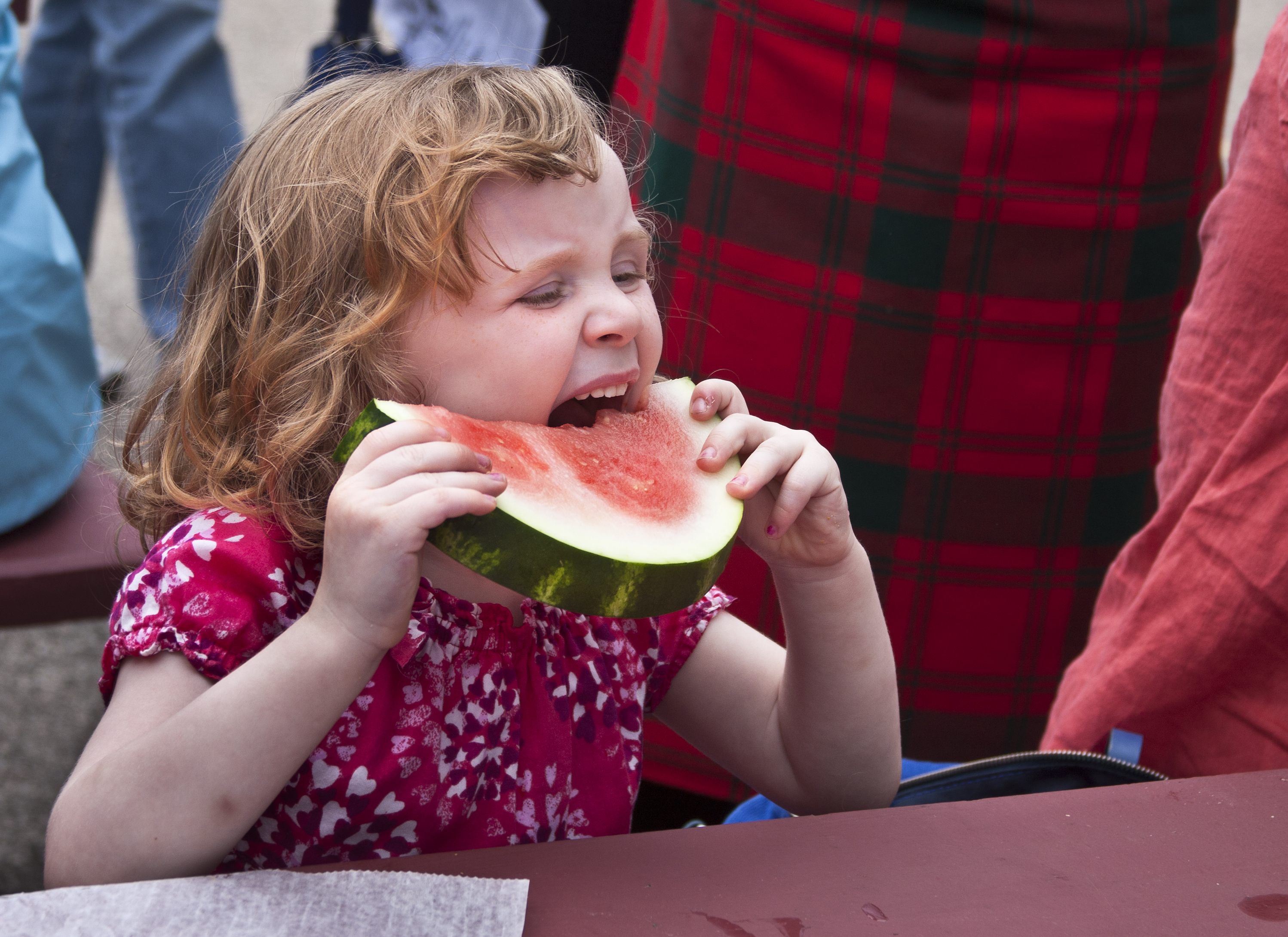 I think that the government is somewhat responsible for obesity in children but it is not completely responsible,the reason behind the increase is education now a days education is only about how much marks you are getting in exams and parents want their kids to get more and more marks every time they write a exam,this is putting a lot of pressure among kids.They are thinking that if they cannot get high marks they think that they are incapable to do anything or to achieve their goals.

Because of this some children are commiting suicides