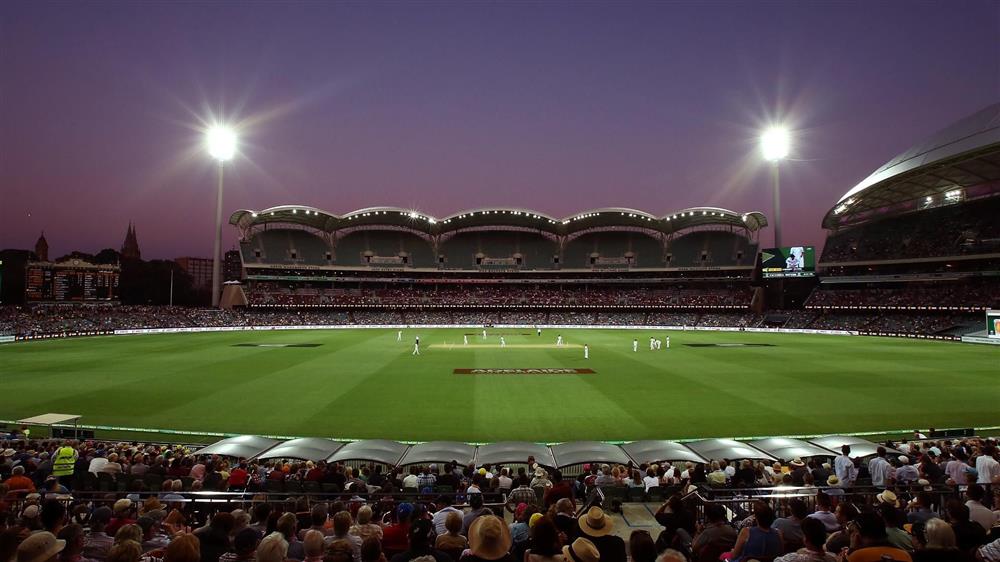 Let us try to solve an IELTS cue card question asked recently in the IELTS speaking exam.
IELTS Speaking Cue Card
Discuss a sports activity you watched or joined, you should say

Few years ago in 2001, I got a chance to see live cricket match between India and New Zealand in the Punjab Cricket Association stadium, Mohali.

I went to the stadium along with my family members. When we just entered the stadium, we saw huge crowd of thousands of people sitting over there to watch the live match. We took our seats and were quite excited to see the match. Though I am a fan of all the Indian cricketers but I was especially looking to see Sachin Tendulkar and Virendra Sehwag. There was a big noise of audience coming out of the crowd which suddenly became more loud when the Indian team made an entry into the stadium.

India won the toss and started to bat first. Virendra Sehwag and Sachin Tendulkar were the openers who played well till the score reached around 200. It was so thrilling when Sachin made his century and it was a dream come true looking at him performing live. India won the match and we all were filled with immense happiness after the achievement.

This sports event was the most memorable part of my life since it was the first time I was watching a cricket match live and also, it was a privilege watching the master blaster Sachin Tendulkar making his century.
Useful Vocabulary:
You may notice the following words or phrases in the above IELTS speaking cue card response:

&nbsp; Your friend is coming to your city from overseas. Write to him/her to

&nbsp; A student who appeared in the IELTS exam in the month of February

Cue Card Task Question Describe a time you waited for someone/

&nbsp; You can practice the latest IELTS writing task 2 question to gain more