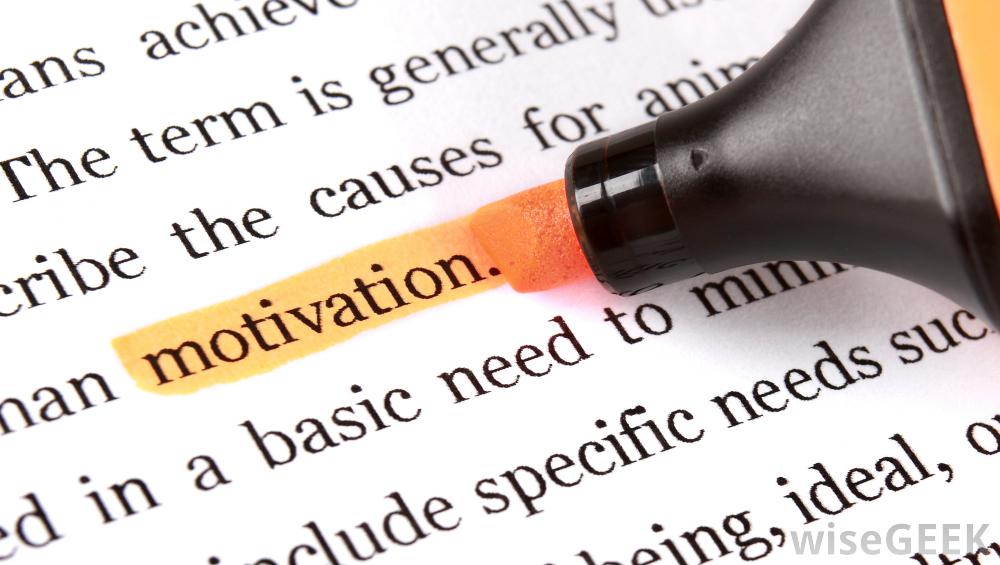 When reading a passage in the IELTS test, it is most likely that you will come across words with which you are unfamiliar. Be prepared for this. You may not need to understand the exact meaning of an unknown word unless there is a question directly related to it.

If you do need to know the meaning of an unfamiliar word, do not panic. There are various strategies that you can use to work out the meaning of unknown words.

Sometimes knowledge of common roots, affixes can help you to identify the meaning of unknown words

A prefix is a word or letter(s) placed at the beginning of another word (a base word) to adjust or qualify its usage or meaning. Prefixes can express the ideas of negation, direction, quantity, etc.

interchangeably means which can be used in place of each other/something. Prefix inter- means between, among.

Suffixes are groups of letters attached to the ends of roots, words, and word groups. Suffixes serve a grammatical function. A suffix can indicate what part of speech (noun, verb, adjective, or adverb) to which a word belongs. Suffixes can also modify and extend meaning. Learning something about how suffixes function in the English language can help you to improve general reading comprehension. Suffixes help you to use context and etymological clues to make educated guesses about the meaning of unfamiliar words.

Suffix -ive expresses an adjective which means having a tendency to do or cause an action. It is added to the verb abuse (to use or treat someone or something wrongly or badly) to form the adjective abusive which means using or containing unkind, cruel, or rude language.

Suffix -ify expresses a verb which means to make or become. It is added to the adjective intense (extreme and strong) to form the verb intensify which means to (cause to) become more intense.

Suffix -ion expresses a noun which means the action, state or process of. It is added to the verb exhaust {to make someone extremely tired) to form the noun exhaustion which means the state of being tired out.

Suffix -less expresses an adjective which means lacking, without. It is added to the noun help (the process of helping someone or what you do to help someone) to form the adjective helpless which means unable to look after oneself or to act without help.

Many words are made up of a root (or base word) and an affix. Sometimes knowledge of common roots, affixes and possible similarity of words in another language can help you to identify their meaning.

The root is the main part of a word to which affixes are added. Knowing the “building blocks” of the English language - prefixes, suffixes and root words - helps you to understand the meaning of new words and their spelling convention.

Root words are very useful in a moment of doubt.

The root sens- means one of the natural abilities that most people have to see, hear, smell, taste, and touch things, known as the five senses. The suffix -tive is added to it to form the adjective sensitive which means quick to be aware of the presence of something.

How to use the "keyword technique" in IELTS Reading?

How IELTS Reading questions are made? The examiner who write the questions

How Well is Your Trainer Training You for IELTS Reading Academic?

There are many IELTS training institutes with a number of IELTS trainers.

How to get good score in IELTS reading

What separates students who get band 9 and everyone else is one thing.

Read a lot of Academic texts Develop a habit of reading in your free time!