The table illustrates the social and economic determinants among the four countries in the year 1994.

Overall, Japan had the highest annual income and life expectancy at birth as opposed to Zaire. Meanwhile, Canada had the most number of daily calorie supply per person among all the other countries. In addition, a large number of adults in Canada and Japan are literate as shown in the graph.

According to the UN statistics, Japan ranked first in the list with $15,760 individual income per year followed by Canada ($11,100), Peru ($160) and Zaire ($130). It is also evident that Japan had a greater life expectancy at birth (78) compared to the other countries. 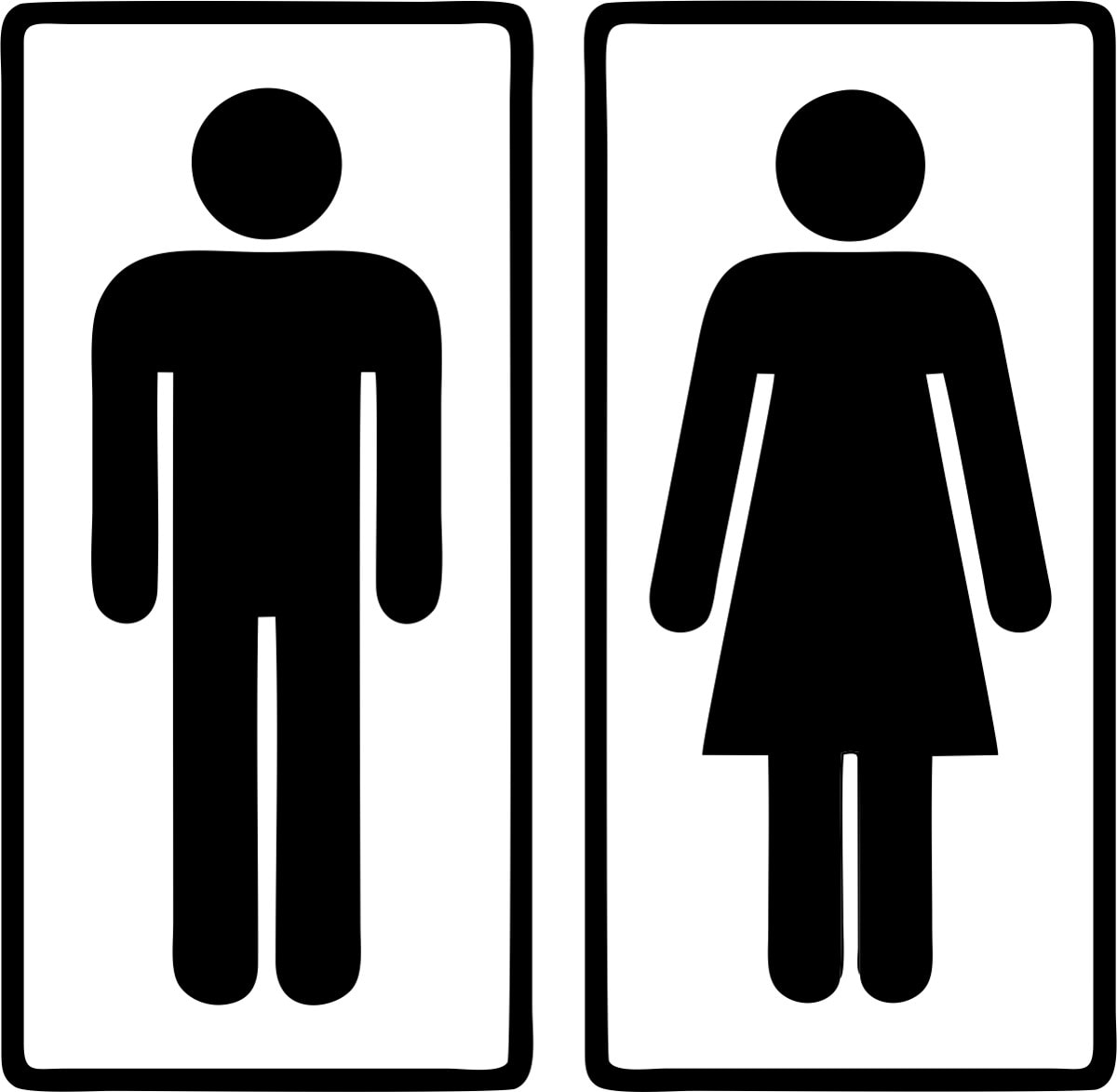 Education plays a vital role in human survival. Some people believed that universities must accommodate equal number of men and women in every subject. While others recognized that it is unneccesary. I completely disagree with the premise. This essay will consider the views and reasons in relation to the topic.

Nowadays, selection of students attending courses are mainly based on the assessment of their knowledge and skills. A person must pass the grueling exams as a pre requisite to study in a university. Throughout the years, it is widely believed that a certain subject must only have identical number of students. For instance, it is common that most of the pupils enrolled in a nursing course are females. Now, it is a combination of both. Due to the change in perspective, males become interested in learning the course as well. In my previous school, the nursing class was comprised mainly of the same number of men and women. Therefore, gender discrimation was no longer an issue when it comes to access to education. An advantage would be, it means similar opportunity were given to both sexes. It is evident that male and female possess the same ability to think, reason and solve complex problems, so males can also excel in a field just like females do. In addition, this can also be beneficial among students since they can learn from each other as well as build harmonious relationship while at school.

However, this set up may also cause some drawbacks. Whenever private institutions accept equal amount of male and female students they might develop a sense of competition among them, in terms of who performs best in academics. Moreover, there can also issues like bullying and even harassment. On the other hand, if numbers are highly restricted to one gender only, it may lead to isolation and hostile behavior among fellow students.

From my perspective, schools must take into consideration the diversity and fair acceptance of male and female in every subject since it is ethical and both of these genders are considered equally important. No gender is superior than the other.