explain why you were at the restaurant

write about the action you want the manager to take

You do NOT need to write your own address.

Begin your letter as: Dear Sir or Madam,

I am a regular diner at your restaurant at Jubliee Hills. I am writing to express my discontent with the meal that I and my family had at your restaurant last Sunday. I hope you could take necessary action to improve the food quality and maintain the reputation.

Recently, I was promoted as the Senior Manager, and to celebrate this event, I planned to take my family out for the dinner at one of your outlets at Jubliee Hills. We ordered 4 servings of shrimp fried rice, but it was very disappointing that the shrimp served on our plate was undercooked and has a pungent odor. After complaining about it to the supervisor, we were told that the restaurant had run out of the shrimps-it is not a valid excuse to a famous restaurant like yours. You can understand my frustration when I and my family have to leave the restaurant with empty stomachs and with utter disappointment.

My intention in writing this letter is to ask you to issue a "show cause notice" to the supervisor and also explain the instructions to your staff to follow and hold a buffer stock for every item, just in case the restaurant runs out of the item so that no customer experiences embarrassment.

Recently, abortion increases rapidly and becomes a controversial topic. Some people suppose that abortion should be legal while others are against it. 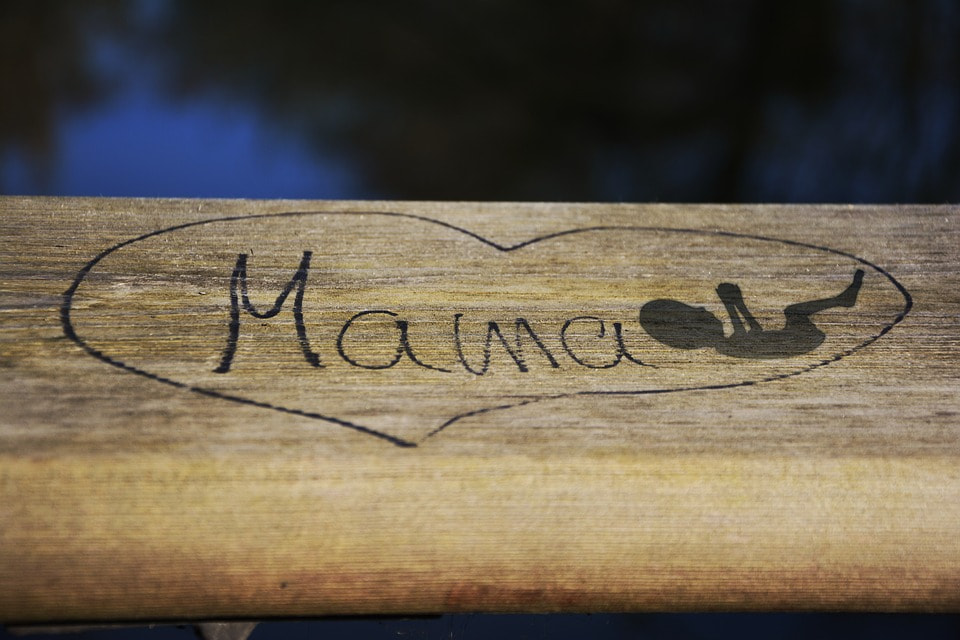 In this modern world, most of the couples staying together and are in living relationships that cause due to intercourse Females can be pregnant due to lack of precautions but we cannot deny due to negligence cases are peak. In this essay, I will discuss both views and give my opinion.

To begin with, the legality of abortions leads to creating more abortion cases for females who will be suffering a lot when they actually need to be pregnant. Secondly, it increases gender inequality. For instance, In India most of the illiterate people who are interested to have a male child as compared to having a female child, then it could be gender discrimination. Thirdly, having frequent abortions that will disturb the health of females.

On the other hand, declaration of illegality of abortions sometimes ruins family planning, If a female becomes pregnant unexpectedly and where couples are not yet ready to take responsibility for the baby, in this situation partners will go to the solution of abortion. In addition, some couples planning the strength of babies can create a problem for mothers to manage all kids at one time.

To sum up, the legalization of abortion in developed country not be a problem, but, couples should understand it would be a bad influence on the health of females. I think abortion legality will vary from county to country as some people use it in the wrong way as I explained in the example. According to my knowledge and experience, the government should analyze all the positive and negative effects of abortion and release a legal authority on abortion.