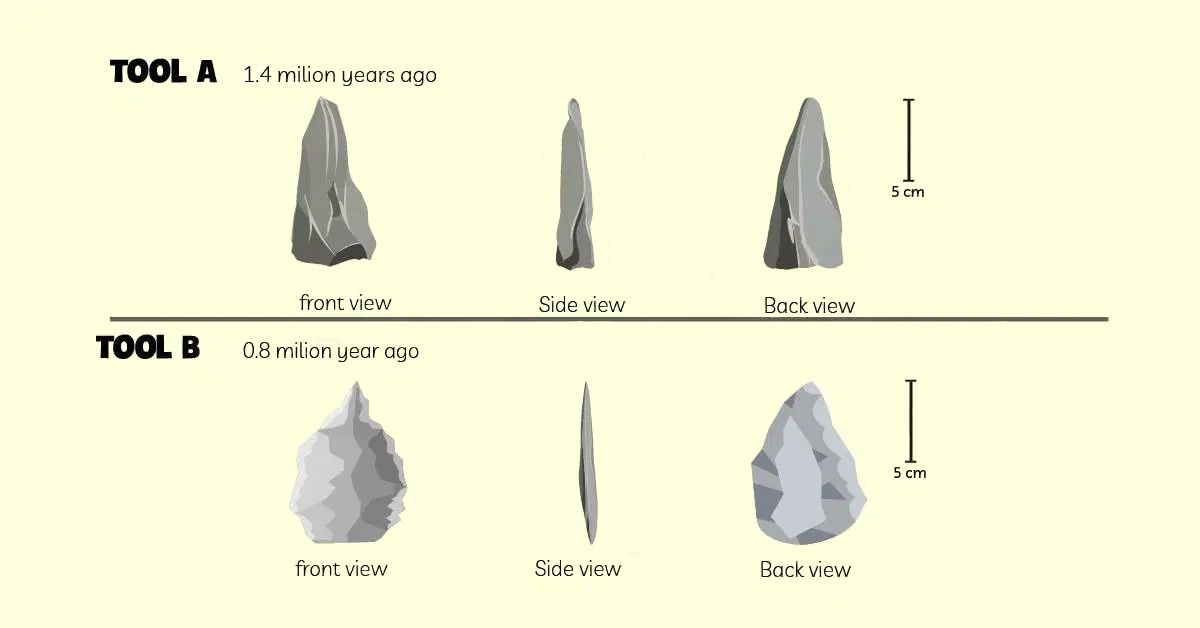 The map displays the spatial expansion of a village called Chorleywood, located near London, since the 19th century.

A village's original settlement was situated on the South-East side of the main road intersection in 1868. There was no major land-use change observed in 20 years from 1868. However, since Chorleywood Station and the railway were built in 1909, settlement sprawled to the South, around the station in years to 1922. For the next 50 years, the urban area continued to expand following the South side of the railway, yet close to the main road.

The biggest expansion of the village was recorded between 1970 and 1994, roughly expanded twofold in a spatial term. The focal factor of this rapid urban sprawl was the new motorway, which was built in 1970. From this year, settlement began to broaden around the motorway, mainly adjacent to the two crossings of the motorway, the East side of the station and the North-East side of Chorleywood Park.

With the development of modern technology, almost every gadget we use is supplanted by smartphones. Although, there are groups of people who believe that the use of a cell phone has negative effects on their social lives, and should be forbidden like smoking in certain places. This essay will discuss whether the use of a mobile phone is an indication of antisocial behavior and whether it should be banned.

Some people, like me, admit a fact that mobile phones are becoming an integral part of our lives. Nearly everything we do is now associated with this device. However, mobile phones seem to have some adverse influence on our health and social aspect of life. For example, a display of the device emits a small amount of ultra-violet rays, so-called blue light, which can worsen eyesight. Moreover, the most concerned downside of smartphones is that it limits human contact, which is necessary for any social activities. For instance, when people meet each other, they are just watching their phones instead of conversing face-to-face.

Nevertheless, can it be compared to antisocial as smoking? Smoking is classified as antisocial behavior by virtue of its harmful repercussions on surrounding people, not only on the smoker. Whereas, phones may have some drawbacks on only the person who is using them, not much on other individuals. Therefore, smartphones can not be categorized in the same class as smoking.

On these accounts, despite, the mobile phone usage can cause negative outcomes on the health and social life of a person, it should not be perceived as equal to the cigarette. Furthermore, forbidding it in various areas would be an overreaction.