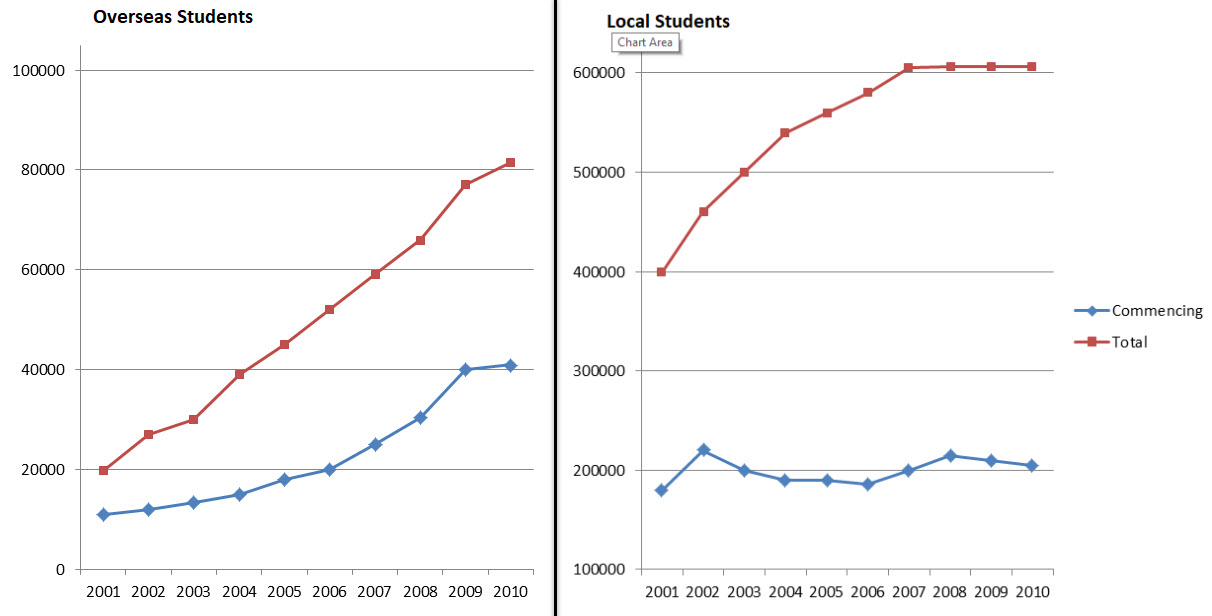 An international sports event to be held in a country will always brings a lot of benefits to that place. For example, if a country could organize an Olympics game , it will create more job opportunites in hospitality industries, infrustructure industry and events organisers. On top, it will always enhance the image and the reputation of the country. The fact is, in the long terms, the overall image of the country will be postivie if the event can be held sucesfully and smoothly.

However, some people hate about such so-called international sport event. Their stand point is such event only creat short-term benefit for a small group of people, especially for event's related parties but lead the propblems to local residents. For example , Olympics Game could creat a lot of job opportunities but only a short -term benefit to a group of people. And, it is the fact that many international sport events always overbuget finally. And, these pepople also hate of the overcrowding of the country during the period of big sport event, it always cause the raise of price in transportation and accomodation. they hate messy and crowdy.

I support a country to hold an internatioanl sports event because such event will attract travlers aroud the world. If the country gains experiences for hosting a big sport event, it will, in the long terms good for the people of the country which is not only in enonomic but culuture reconganise of the coutnry. For example, Korea once arranged the Olympics Game in their capital in 80's and it was a milestone for the country because the world reconginzed the repaid development of Korea after WWII. Before that, the world know very little about Korea and not many times of sizeable sport event was held in Asia. By organizing this intenatioanl sports event, the people of korea was united and the World also get well to know one of the four-dragons in Asia. People of the country may scarifiy something for such big sports evevnt, but it worths.