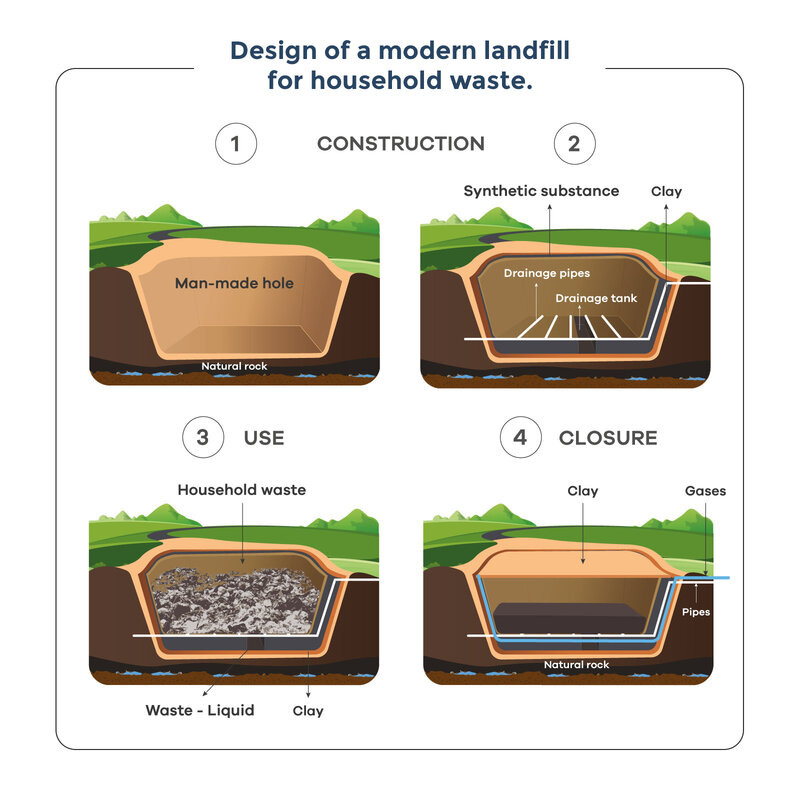 In the table above, the amount of waste created in six countries from 1980 to 2000 in terms of millions of tonens. The most apparent statistics are the wastes from United States where she produced about 40 times more waste than that of Ireland in 2020.

Also, Japan and Korea had similar waste production in 1990 where they produced 32 million tonnes and 31 million tonnes respectively, whereas in 2000, Japan produced a significant amount of waste which is more than twice of that in Korea.

Sharing as much information as possible is believed to be good by some people with several reasons, one of them to be better co-operation. Co-operation has been essential for human beings long before BC in order to discover and invent some new facts about our world. For instance, the model of an atom that is commonly know to us these days went through many scientists for it to be as accurate as possible. In this case, such a sophisticated discovery would not have been possible without sharing informations. Furthermore, people can achieve higher efficiency by telling each other what they know as more various and deeper knowledge can be collected. This generalised fact is emphasised on a proverb 'Two heads are better than one' which simply summarises how sharing of research is important.

On the other hand, some argue that not all the informations should be exposed as they may be too fragile to share. In the perspective of a business world, this may be true as personal benefits can be prioritised, rather than co-operative works. As soon as an information is told to others, it is no longer one's research or success but everyone's. Also, some informations can be harmful to others which can cause a probable conflict or a chaos, suggesting that it is better for everyone to keep one's knowledge.

To conclude, despite possible conflicts and private benefits, it is more necessary to share as much information as possible for the sake of the human society and developmet. There are still many problems in the world which we cannot solve without each other's help or knowledge.