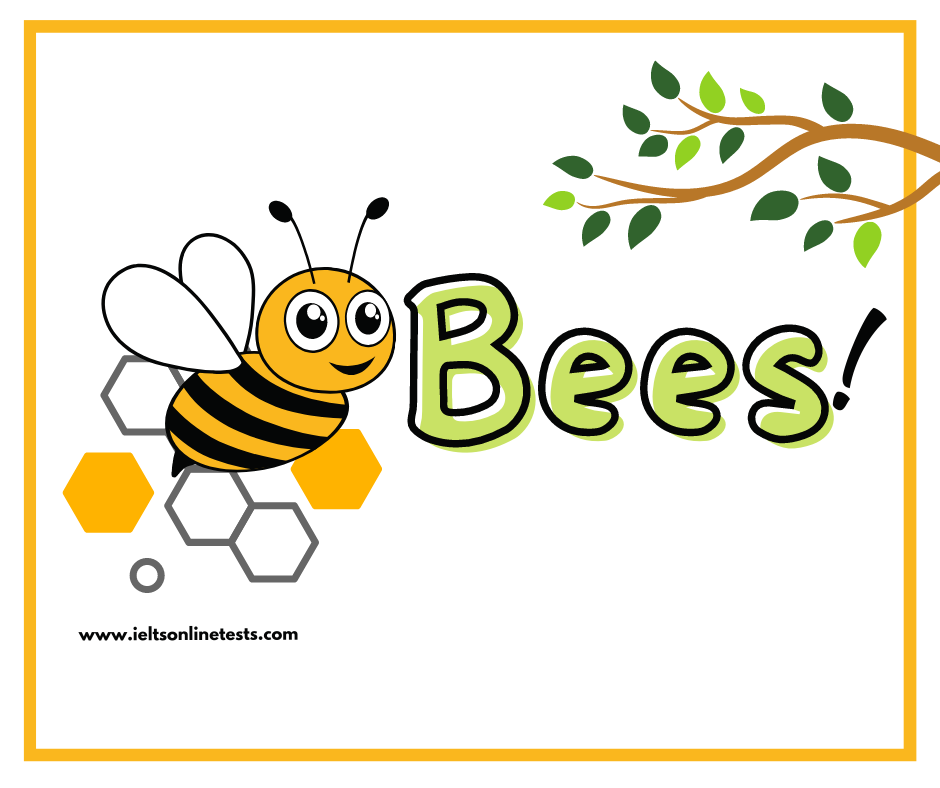 Read the text below and answer Questions 1– 6.

Read the text below and answer Questions 7– 14. 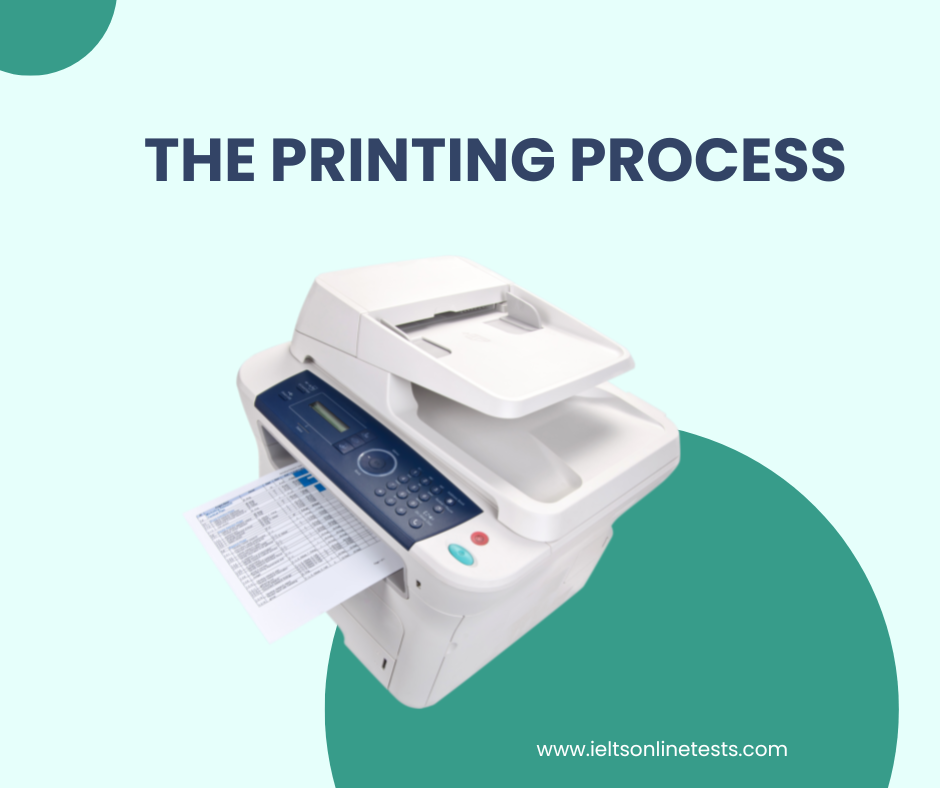 Read the text below and answer Questions 15– 20.

Read the text below and answer Questions 21– 27.

Developed more than 5,000 years ago, yoga can be a way of life that benefits you physically, mentally, and spiritually. But where to start? Here is a quick summary of five of the most common yoga styles practiced today.

Read the text below and answer Questions 28– 40. 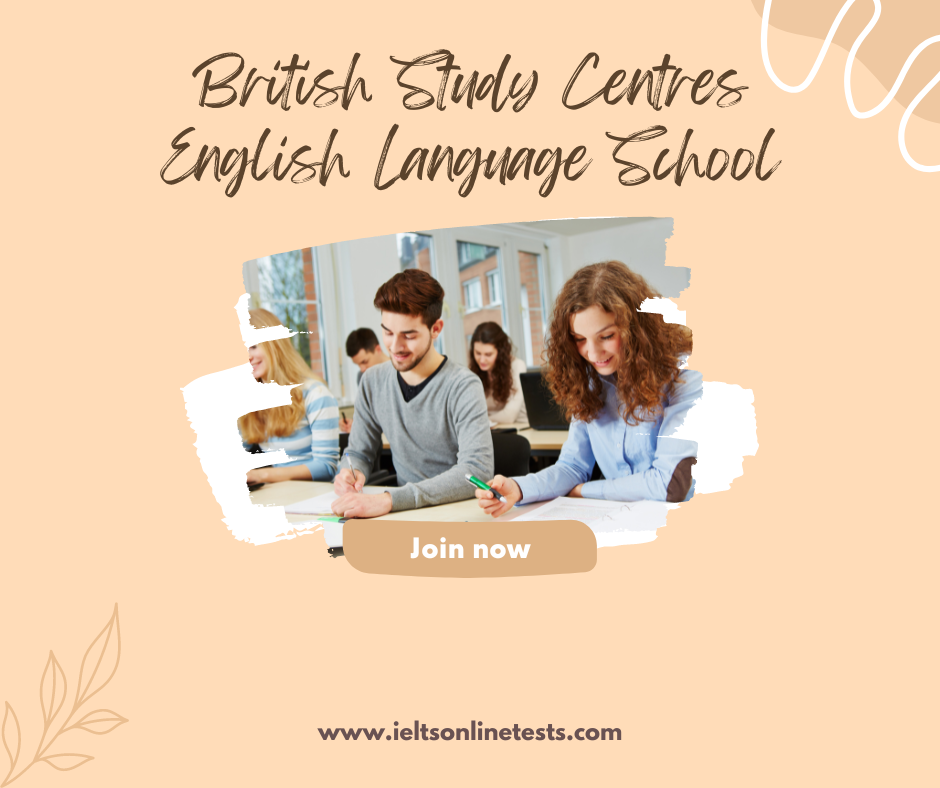 Language courses at British Study Centres are planned and delivered to equip students with the language skills they need to achieve their future dreams. This is achieved through ongoing structured dialogue between the student and teacher involving the use of tutorials, needs analysis questionnaires and so on.

Study English in four of the UK’s most exciting cities: London, Oxford, Brighton and Bournemouth.

Choose from a range of General English, Exam Preparation (including IELTS) and Business English programmes.

British Study Centres was founded in the 1930s by Joseph Cleaver, grandfather of current Chairman and Chief Executive, Simon Cleaver.

The state-of-the-art Oxford language school is fitted with the very best in language learning facilities, offering students a unique modern learning experience. To this day the Company remains a family firm privately owned and managed by Simon and his family.

In the early days the Company concentrated on correspondence courses and quickly established offices and examination centres across the entire (then) British Empire and beyond and in the process became the UK’s largest group of correspondence colleges.

In the 1970s, the Company, now run by Joseph’s sons, James and Thomas, began to focus on face-to-face tuition with the establishment of vocational colleges in London, Oxford and Brighton.

In the 1990s the Company established its first English language school in Oxford in 1996 followed by Brighton in 2002 and London in 2004. Since then all of these schools have expanded to cope with increasing demand.

In 2008 the Company moved into the young learners market with the acquisition of ICH (International College Holidays) that specialized in vacation courses for 10-15 years olds.

They now run these courses in 5 institutes including the University of Brighton.

In 2010 the fourth school for adults opened in the south coast town of Bournemouth. In the same year they opened a specialist Teacher Training Facility in Oxford.

Study English in Oxford BSC, a City Made for Students!

40,000 students and 39 unique university colleges give Oxford a very special 'student' atmosphere – an ideal place to learn English! It has a deserved worldwide reputation for the quality of education. Oxford University is the oldest English speaking university in the world, dating back to 1249. It is consistently ranked in the top three in the world.

Oxford is located in the heart of England and benefits from excellent road and rail links to London (50 minutes) and the rest of the UK. The city sits on the banks of the Thames and boasts a variety of world-famous museums, galleries and libraries. Besides the traditional, there are hundreds of modern restaurants, pubs, clubs and riverside cafes to enjoy.

Choose NO MORE THAN THREE WORDS from the passage for each answer.

Cornwall has stunning coastal views including the most 1  point in Great Britain.

Apart from the coastal views, the amazing landscapes have inspired an unexpected but thriving 2

Cornwall can now be compared to 3  for its food and amazing chefs.

One thing that makes Cornwall different from the rest of England is its 4 heritage.

Write the correct letter in boxes 7-10 on your answer sheet.

Apart from pollinating crops how else do bees help us?

Why have the variety of flowers available for bees to pollinate fallen ?

There are many reasons for the decline in bees but what is one of the major reasons for shrinking numbers of native honey bees?

Why might bees end their hibernation at a different time?

The diagram below shows the worker bee.

Choose NO MORE THAN THREE WORDS from the passage for each answer.

It is no longer necessary to print books in their 16

If necessary the printer will scan and digitize your 18

Latest technology makes the difference between offset printing and Print On Demand almost 19 to tell.

Apart from the traditional hardback and paperback books authors can now publish in 20 form.

Look at the following statements and the list of yoga styles below.

Match each statement with the correct style, A-E.

Write the correct letter, A-E, in boxes 21-27 on your answer sheet.

21 A style where breathing and movement are in harmony.

22 A style that focuses on improving your posture.

23 A style for starters wanting to improve their breathing.

24 A style that can help recovery from an injury and helps with posture.

25 A style for someone hoping to lose weight.

26 A style that helps muscles relax .

27 A style that helps you to develop your spirituality.

Complete the table below.

35 There is not much interaction between the student and teacher.

37 Oxford University is the oldest university in the world.

38 There are a few banks by the Thames.

39 They never teach students older than 25.

40 They never have more than 14 students in the class.