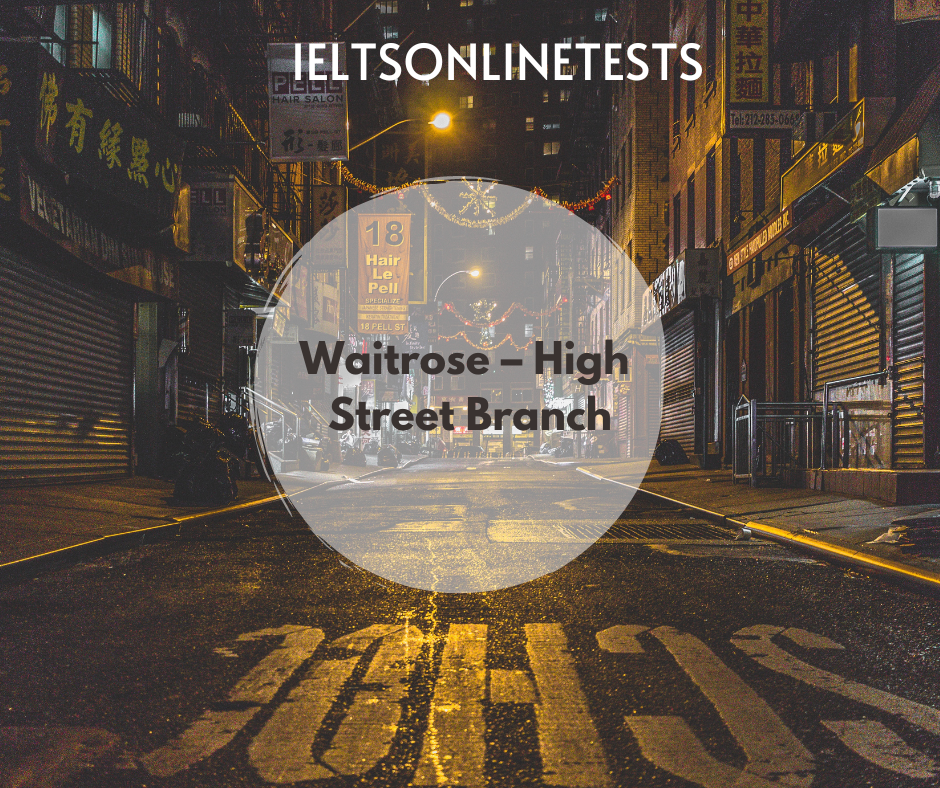 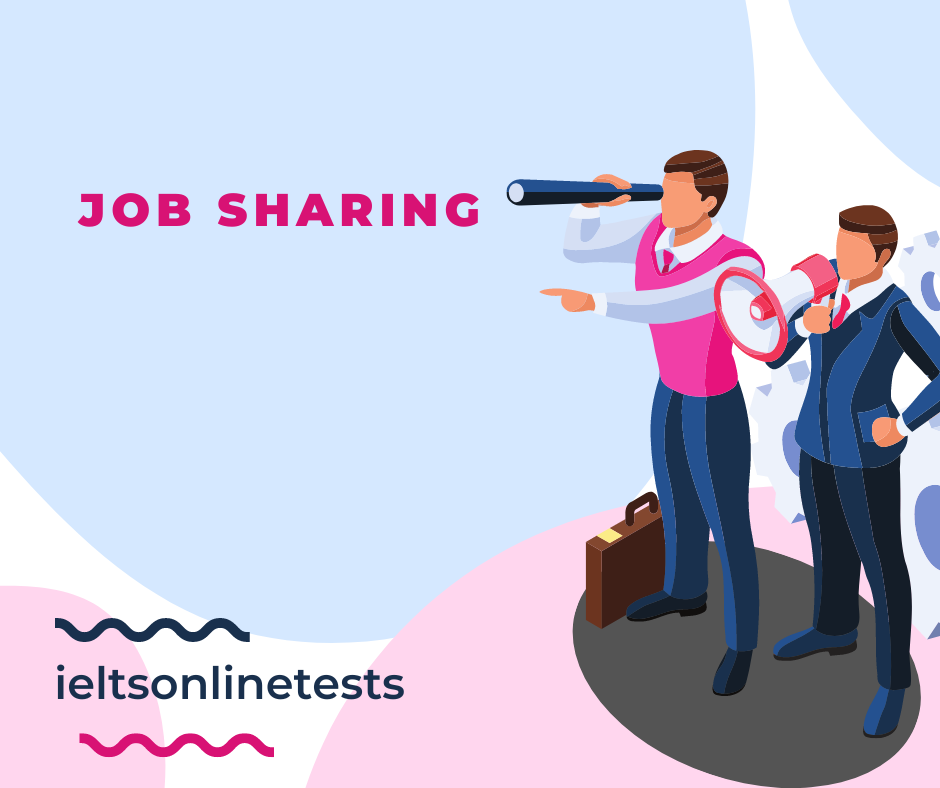 Read the text below and answer questions 28-40. 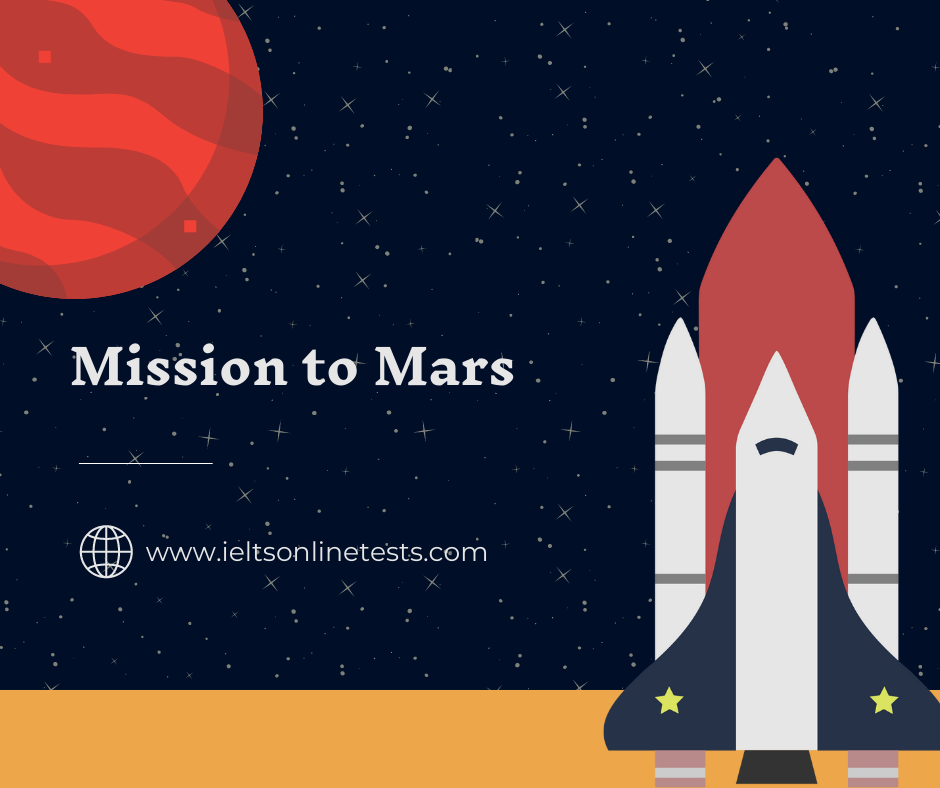 In 2011 Bas Lansdorp and Arno Wielders lay the foundation of the Mars One mission plan. Discussion meetings are held with potential suppliers of aerospace components in the USA, Canada, Italy and United Kingdom. Mission architecture, budgets and timelines are solidified from the feedback of supplier engineers and business developers. A baseline design for a mission of permanent human settlement on Mars achievable with existing technology is the result.

In April 2013, the Astronaut Selection Program is launched at press conferences in New York and Shanghai. Round One is an online application open to all nationalities. The selection program proceeds with three additional rounds over the course of two years. At the end of it around six teams of four individuals are selected for training. A new batch of the Astronaut Selection Program begins every year to replenish the training pool regularly. An analogue of the Mars habitat is constructed on Earth for technology testing and training purposes.

Selected candidates from the first batch of applicants enter full-time training groups. This training continues until the launch in 2024. The group's ability to deal with prolonged periods of time in a remote location is the most important part of their training. They learn to repair components of the habitat and rover, learn to grow their own food, and train in medical procedures. The first outpost simulation, a Mars-like terrain that is relatively easy to reach is chosen. A second training outpost is located at a more remote environment like the Arctic desert.

A Demonstration Mission is launched to Mars in May 2018; it provides proof of concept for some of the technologies that are important for a human mission. A communication satellite is also launched that is placed into a Mars stationary orbit. It enables 24/7 communication between the two planets. It can relay images, videos and other data from the Mars surface.

One intelligent rover and one trailer are launched. The rover can use the trailer to transport the landers to the outpost location. On Mars, the rover drives around the chosen region to find the best location for the settlement. An ideal location for the settlement is far enough north for the soil to contain enough water, equatorial enough for maximum solar power and flat enough to facilitate construction of the settlement. When the settlement location is determined, the rover prepares the surface for arrival of the cargo missions. It also clears large areas where solar panels will lie. A second communications satellite is launched into orbit around the Sun.

Six cargo missions are launched and two living units, two life support systems, and two supply units are sent to Mars in July 2022. In February 2023 all units land on Mars using a rover signal as a beacon.

The life support system is now activated. The rover feeds Martian soil into the life support system. Water is extracted from the Martian soil by evaporating the subsurface ice particles in an oven. The evaporated water is condensed back to its liquid state and stored. Part of the water is used for producing oxygen. Nitrogen and argon, filtered from the Martian atmosphere make up the other components of the breathable air inside the habitat.

In April 2024, the components of the Mars transit vehicle are launched to Earth orbit on receiving the green light on the status of the systems on Mars. First, a transit habitat and a Mars lander with an assembly crew on-board are launched into an orbit around the Earth. The assembly crew docks the Mars lander to the transit habitat. Two propellant stages are launched a month later and are also connected. The first Mars crew, now fully trained, is launched into the same Earth orbit. In orbit the Mars One crew switches places with the assembly crew, who descend back to Earth. Engines of the propellant stages are fired and the transit vehicle is launched on a Mars transit trajectory. This is the point of no return; the crew is now bound to a 210-day flight to Mars.

Look at the seven job advertisements, A-G, and read the descriptions of people below.

Which is the most suitable job for each person?

Write the correct letter, A-G, in boxes 1-6 on your answer sheet.

1 a person willing to move location for one year. Salary is low but ideal for someone interested in social work

4 a high school graduate looking for their first job, must like talking to people

6 a person who loves working with young children in return for a basic allowance, accommodation and time to study

Complete the notes below.

Choose NO MORE THAN TWO WORDS AND/OR A NUMBER from the text for each answer.

Look at the following statements and the list of savants below.

Match each statement with the correct savant, A-F.

Write the correct letter, A-F, in boxes 15-21 on your answer sheet.

15 This savant reminds people of a computer as everything he reads he remembers.

16 This savant learnt one language very quickly and speaks many more.

17 This savant developed extraordinary powers after an accident.

18 This savant plays the piano.

19 This savant inspired a movie.

20 This savant avoids falling over with sonar like ability.

21 This savant loves to draw buildings with incredible accuracy.

Choose NO MORE THAN ONE WORD from the passage for each answer.

A successful job share means being able to share information with the same filing system so that each day flows into another in a 23 manner.

One thing is certain and that is no matter how well prepared you are 24 will happen.

An important thing to remember is that when you job share you won’t get the 25 of a fulltime job.

What is the plan to have a permanent human settlement on Mars based on?

How is the ideal site for the settlement found?

After the outpost is operational how does the rover recharge its batteries?

Where does oxygen come from ?

Choose NO MORE THAN TWO WORDS AND/OR NUMBER from the passage for each answer.

How will it be possible for people on Mars to contact people on Earth?

What point is reached when the crew start their journey to Mars?