You should spend about 20 minutes on Questions 1- 20, which are based on Reading Passage 1 below. 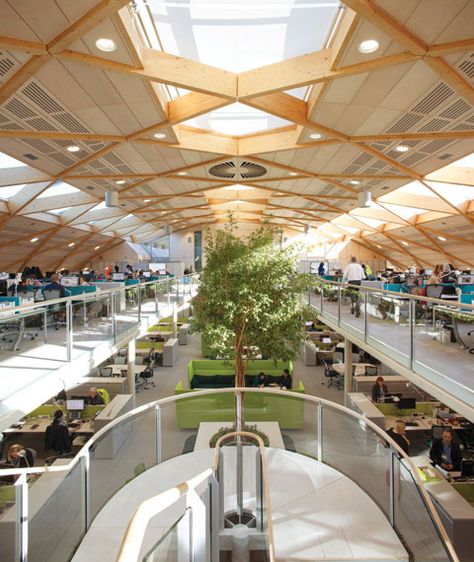 There are 5 advertisements A-E on the next page.

The following text is a series ofgeneral instructions for using a microwave oven. Part of each instruction is underlined.ln boxes 7-12 on your answer sheet write:

E if the underlilled section gives an EXAMPLE of the instruction

R if the underlined section gives a REASON for the instruction

Read the “Guided Walks and Nature Activities” information below, and answer Questions 13-20.

Below are tile course descriptions for five courses offered by a local community college. Read the descriptions and answer questions 21-31. 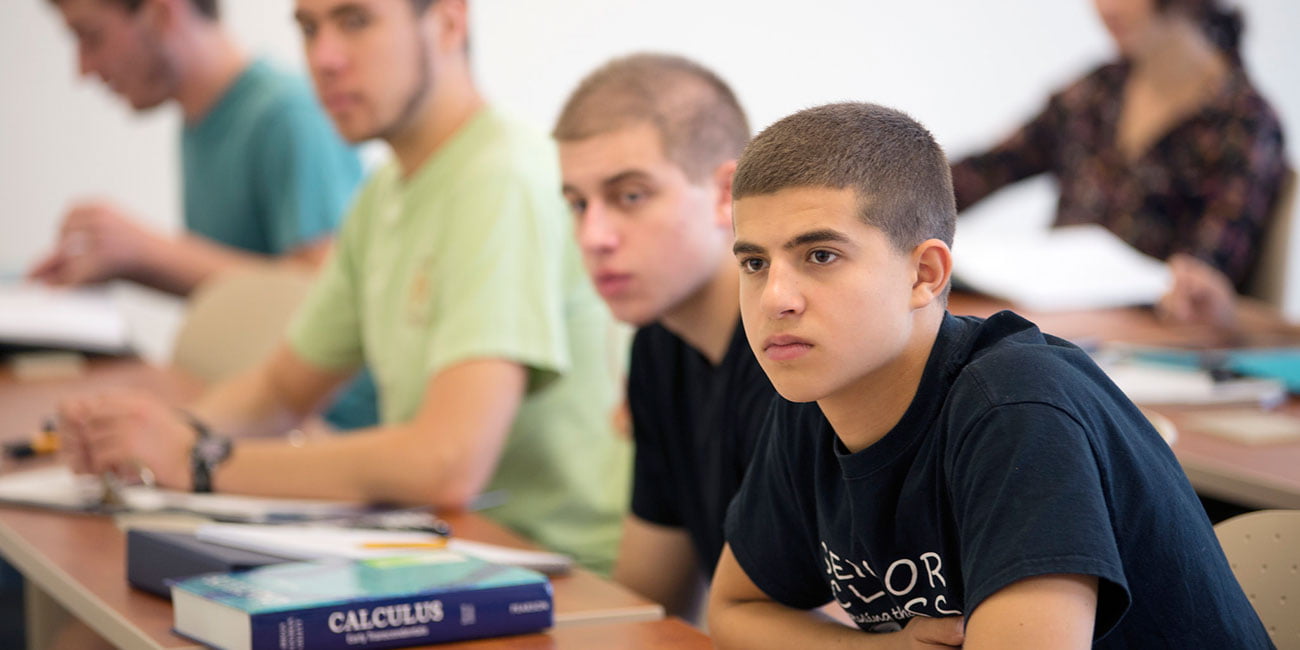 If you have no previous experience with computers, or you have some gaps in your knowledge of the basics, then this is an appropriate course for you. This course will give you a thorough grounding in the fundamental concepts of computing common to all computers. It is a practical “hands on” course that looks at how a computer operates and how the programs work. Using three of the most widely used programs in business, you will learn the basics of word processing, spreadsheets and databases. By the completion of the course you will be productive at a basic level and competent to progress to the elementary level of any of the specialised programs. No previous computer skills assumed.

In dealing with your customers you are in a position of great importance. Your abilities directly influence the company’s bottom line. This course will look at ways to revitalise the customer contact skills you already have and add many more. Learn ways to improve your communication with customers, at all levels; techniques to use with difficult customers, how to confidently handle complaints and keep your cool in stressful situations. Most importantly, you will learn to build goodwill and trust with your customers. Course notes, lunch and refreshments provided.

Everything you need to know before purchasing or starting a coffee shop, tearooms or small restaurant. A useful course for all aspiring owners, managers, and employees of these small businesses to assist them in ensuring they don’t make expensive mistakes and that their customers return again and again… Bring lunch. Notes and manual available (if required) for $25 from Tutor.

Learning Outcomes: At the end of the course participants will be able to effectively: Plan and write workplace documents in plain English; gather, record and convey information using the telephone and in a face-to-face situation; interact with clients within and external to the workplace about routine matters using the telephone and face-to-face contact. An excellent course for those entering or returning to the workforce. A Statement of Competency is issued if the assessment requirements are successfully completed.

Are you hating work, wanting a different job, needing a change or wanting a promotion? Come along to a new two day program for women. We will explore your work goals and what holds you back, your fears in a work environment and how you handle them, your image and what it says to others, your communication style and what it says. You will develop more confidence to make changes, get clearer about what you want and have the courage to act. it is a relaxed, informative and fun workshop with lots of practical tips!

You should spend about 20 minutes on Questions 32-40, which are based on Reading Passage 3 below. 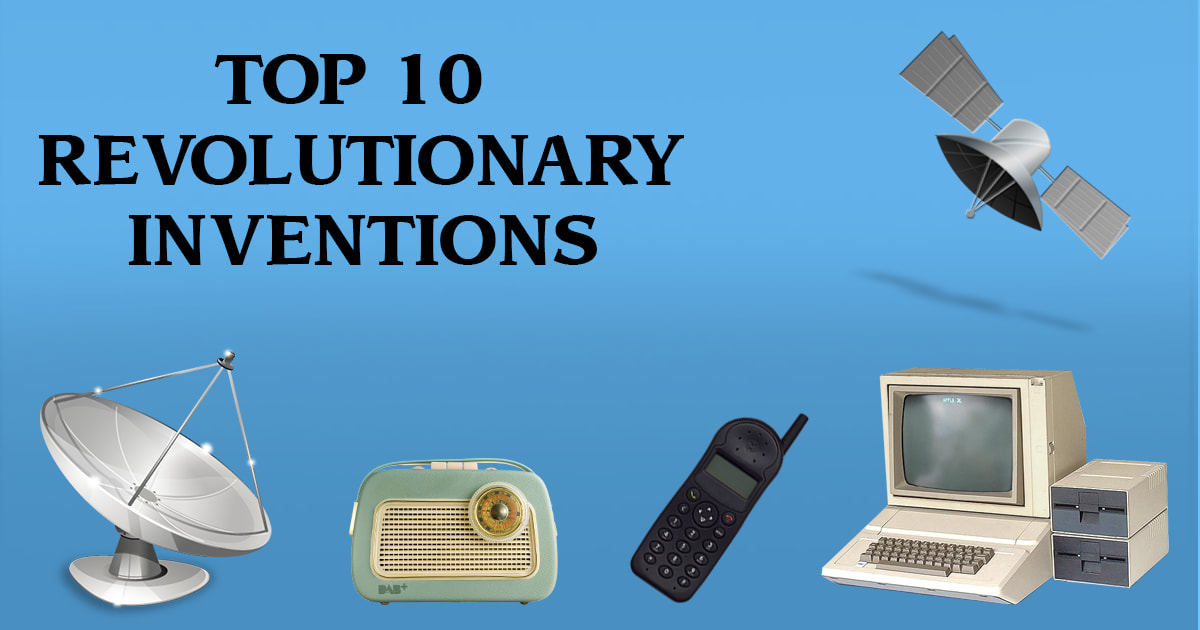 There are some things we use every day. Can you imagine a world without zippers to fasten clothing? Have you ever wondered about the layout of the keyboard of a typewriter, which we see every day on the computer? These are just two of the many inventions which have made our lives easier. Maybe that’s why we don’t think about them very much!

Whatever did we do before the invention of the zipper?

In 1893 the world’s first zipper was produced in Chicago. Although the inventor claimed that it was a reliable fastening for clothing, this was not the case. The Chicago zipper sprang open without warning, or jammed shut, and it swiftly lost popularity. Twenty years later a Swedish-born engineer called Sundback solved the problem. He attached tiny cups to the backs of the interlocking teeth, and this meant that the teeth could be enmeshed more firmly and reliably.

At first zippers were made of metal. They were heavy, and if they got stuck it was difficult to free them. Then came nylon zippers which were lighter and easier to use, and had smaller teeth. The fashion industry liked the new zippers far better because they did not distort the line of the garment or weigh down light fabrics. They were also easier for the machinists to fit into the garment.

Meanwhile a new fastening agent made its appearance at the end of the twentieth century: velcro. Velcro is another product made from nylon. Nylon is a very tough synthetic fibre first developed in the 1930s, and bearing a name to remind the hearer of the two places where it was developed: NY for New York and LON for London. Velcro is made with very small nylon hooks on one side of the fastening which catch tiny looped whiskers on the other side of the fastening. It is strong and durable.

Velcro is used on clothing, luggage and footwear. It is quick and easy to fasten and unfasten, and has taken a large part of the zipper’s share of the market. It is also used in ways a zipper cannot be used – for instance as an easily changed fastening on plaster casts, and to hold furnishing fabrics in position.

The Typewriter and the Keyboard

The keyboard of the modern typewriter is laid out in a most odd fashion. Why would anyone place the letters on the left side of the top row of the keyboard in the order QWERTY? The answer is simple: to slow the typist down. But first, let’s consider the history of the typewriter itself.

In the 1860’s a newspaper editor called Christopher Sholes lived in Milwaukee, USA. Sholes invented the first of the modern typewriters, although there had been patents for typewriter-like machines as early as 1714, when Queen Anne of England granted a patent to a man called Henry Mill for a machine which would make marks on paper “so neat and exact as not to be distinguished from print“. In 1829, across the Atlantic in Detroit USA, William Austin Burt took out a patent on a typewriter-like machine, four years before the French inventor Xavier Projean produced his machine designed to record words at a speed comparable to someone writing with a pen.

So the typewriter was not a new idea, although there had not been a successful realisation of the idea before Christopher Sholes’ machine. His typewriter became very popular, and soon people learned to type very quickly – so quickly, in fact, that the keys became tangled. On manual typewriters the characters were set on the end of bars which rose to strike the paper when the key was pressed. In the first models, the keys were set alphabetically. When a quick typist tapped out a word like federal, it was very likely the adjacent e and d keys would become entangled.

Sholes therefore set about finding ways to slow the typist down. He looked for the letters which were most often used in English, and then placed them far away from each other. For instance, q and u, which are almost always used together in English, are separated by five intervening letters. The plan worked, and the typist was slowed down a little.

When computers came into use in the latter part of the twentieth century it was suggested that the keyboard should be rationalised. After all, there was no longer any need to avoid clashing manual typewriter keys. One new board included keys which produced letters which frequently occur together in English, like ing and th and ed, so the word thing would take two strokes to write instead of five. Although this made perfect sense, people found it very hard to learn to use a new keyboard, and the idea was dropped. It is unlikely that the keyboard will ever be changed: as we approach the twenty-first century the voice-activated computer, already in an advanced state of development, is becoming more and more accessible. It is very likely that we will soon have machines which take dictation as we speak to them, and the keyboard will be used for corrections.

There are 5 advertisements A-E on the next page.

Answer the questions below by writing the letters of the appropriate advertisements in boxes 1-6 on your answer sheet.

1 Which advertisement is not for a restaurant?

2 Which advertisement offer facilities for parties up to 90 people?

3 Which restaurant states that it serves breakfast?

4 Which restaurant will give you an extra serving if you present the coupon?

5 Which restaurant does not offer a takeaway service?

6 Which restaurant will bring the food you order to your house?

The following text is a series of general instructions for using a microwave oven.

Part of each instruction is underlined. In boxes 7-12 on your answer sheet write:

7 Whilst heating liquids which contain air (e.g. milk or milk based fluids), stir several times during heating to avoid spillage of the liquid from the container.

8 Potatoes, apples, egg yolks, whole squash and sausages are all foods with non-porous skins. This type of food must be pierced before cooking, to prevent bursting.

9 Do not dry clothes or other materials in the oven. They may catch on fire.

10 Do not cook food directly on glass oven tray unless indicated in recipes. Food should be placed in a suitable cooking utensil.

11 Do not hit control panel. Damage to controls may occur.

12 Clean the oven, the door and the seals with water and a mild detergent at regular intervals. Never use an abrasive cleaner that may scratch the surfaces around the door.

Below is a chart containing some of the Kuringai Chase Park Nature Activities.

Fill in the blanks using information from the brochure “Guided Walks and Nature Activities”.

Write NO MORE THAN THREE WORDS in boxes 13-20 on your answer sheet.

Choose the title which best fits each course and write the number i to ix in boxes 21-25 on your answer sheet. Note: there are more titles than you will need.

From the information about the courses, answer Questions 26 – 30 by writing the appropriate LETTER OR LETTERS A-E in boxes 26-30 on your answer sheet.

26 Which course is not specifically related to people’s jobs?

27 In which course are men not invited to participate?

28 Which course has course notes and lunch to go with them?

29 Which course will deal with writing skills?

30 Which course is on at night?

Choose the subject from the list below and write its name in box 31 on your answer sheet.

Three of the courses specifically cover the same subject.

From the information in the reading passage, classify the following events as occurring:

Write the appropriate letters A-D in boxes 32-37 on your answer sheet.

33 the development of nylon

34 the development of velcro

35 the development of the first typewriter-like machine

36 The first appearance of Sholes’ typewriter

37 the development of the voice-activated computer

Read the passage about Great Inventions and look at the statements below.

38 The first zipper was successful as a fastener.

40 The first typewriter’s keyboard was different to the modern keyboard.